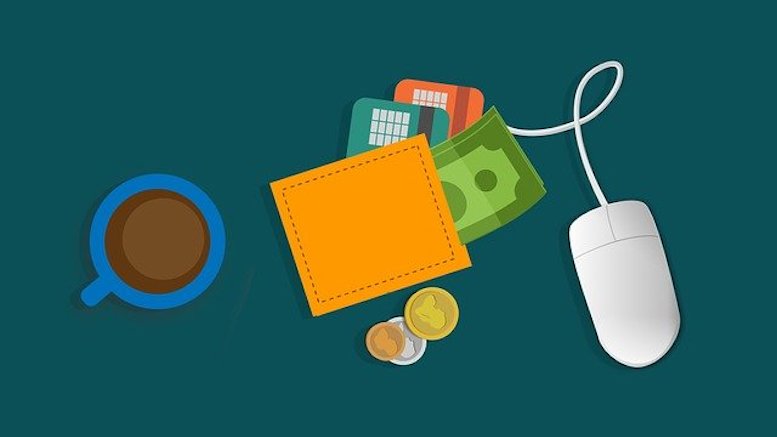 The central banks of Australia, Malaysia, Singapore and South Africa have announced they will trial the use of central bank digital currencies (CBDCs) for international transfers between the four countries. CBDCs are similar to cryptocurrencies in that they are based on maintaining common electronic records but differ from Bitcoins and most cryptocurrencies in wide circulation by being issued and controlled by central banks. A joint statement with the Bank of International Settlements (BIS) says that the trial, called ‘Project Dunbar’, intends to…

…develop prototype shared platforms for cross-border transactions using multiple CBDCs, allowing financial institutions to transact directly with each other in the digital currencies, eliminating the need for intermediaries and cutting the time and cost of transactions.

The potential benefits are obvious.

These multi-CBDC platforms will allow financial institutions to transact directly with each other in the digital currencies issued by participating central banks, eliminating the need for intermediaries and cutting the time and cost of transactions.

I have written before how digital currencies are rapidly becoming mainstream. Using these new currencies to simplify transactions is a threat to not just many financial businesses but also to telcos that have profited greatly from the popularity of mobile money. Major mobile money providers like South Africa’s MTN will need to be wary of the possible impact on services they already offer. However, not all risk is downside. CBDCs could also be used for wholesale exchange mechanisms, and this could give comms providers and fintech businesses the opportunity to further accelerate the delivery of fast, efficient banking services that customers access through their phones or the internet.

You can read the press release about Project Dunbar here.