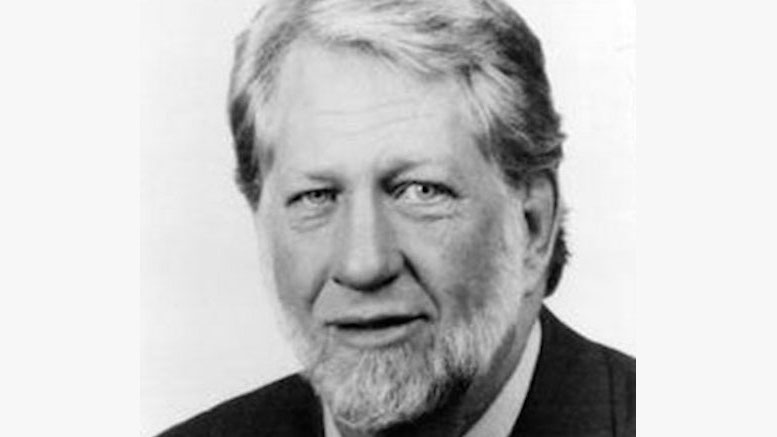 Former Worldcom CEO and billion-dollar fraudster Bernie Ebbers died a week ago, on February 2nd. In 2005 Ebbers was convicted of conspiracy, securities fraud and seven counts of making false regulatory filings, leading to a prison sentence of 25 years. Ebbers served only 13 years, being released just before Christmas because of his failing health.

By the late 1990’s Ebbers had turned Worldcom into the second largest long distance telco in the USA through a series of acquisitions that left it heavily indebted. The value of Worldcom fell when the dotcom bubble burst, and Ebbers left in April 2002 after the public learned he had borrowed USD400mn from the company. Worldcom filed for bankruptcy protection three months later, and by the end of the year it was found that the business had fraudulently exaggerated its earnings by USD11bn. The price of Worldcom shares tumbled from USD64 to barely over USD1.

Ebbers’ lawyers argued he was unaware of any accounting frauds committed by his underlings at Worldcom. This defense was left in tatters when former Worldcom CFO Scott Sullivan testified against Ebbers. At his peak, Ebbers’ personal wealth was estimated to be worth USD1.4bn, but ultimately he relinquished all but USD50,000 of his assets in order to settle civil claims against him.

Two main techniques were used to inflate the revenues and profits of Worldcom. Interconnection costs were wrongly capitalized and amortized over several years, instead of being treated like the operating expenses they really are. Revenues were puffed up through bogus accounting entries from ‘corporate unallocated revenue accounts’.

The anti-fraud community regularly produces surveys where the cost of fraud is estimated to be high (and almost invariably rising). However, these surveys gather responses from middle managers who usually claim to have little or no knowledge of any corruption within their business. Fraud is treated like it is an exclusively external threat, and no value is placed on the cost of internal fraud. To put this into perspective, Worldcom’s market valuation was USD186bn in April 1999, but the discovery of systematic fraud rendered it effectively worthless. The value destroyed by Ebbers’ fraud was many times what industry surveys claim to be the total annual cost of all fraud endured by telcos.

It is stunningly naive to believe that fraud is only perpetrated by outsiders, but this is how many anti-fraud professionals act in real life. Presumably they do this because it would be inconvenient to chase fellow employees who engage in fraud, especially if they are executives. To their credit, a small group of Worldcom’s internal auditors did secretly identify billions of dollars of accounting fraud, ultimately leading to the prosecution of Ebbers. Anti-fraud professionals also need to diligently looking inward, searching for the criminals who work in their midst. Security functions need to be mindful of the risks posed by employees, and fraud management is no different.

If I was Bernie Ebbers, I would probably not empower a team of anti-fraud professionals to investigate the multiple ways I was cooking the company’s books. But if we never investigate the big liars within our own company, how do we expect to consistently detect and prevent crimes committed by outsiders? If a fraud can be performed by somebody standing beyond the walls of the business then it follows there is a risk that the same fraud could be executed more effectively by somebody with inside knowledge.

The weakness of the telecoms anti-fraud community is demonstrated by its not having the resolve to demand controls to reduce internal fraud. Instead of quoting unreliable estimates of fraud loss like those produced by the CFCA, we need to be talking about the enhanced internal controls that could stop a charlatan like Ebbers from destroying billions of dollars of shareholder value in a single company.

The internal problems of Worldcom are far from unique. These are just some of the scandals that have rocked the telecoms industry in recent years:

We know telcos have a problem with internal fraud because we can read about it in the newspapers. However, it is rare to hear fraud managers talking about the need to improve internal controls. That must change, or external frauds will always continue unabated because they will be driven by the criminals at our side.