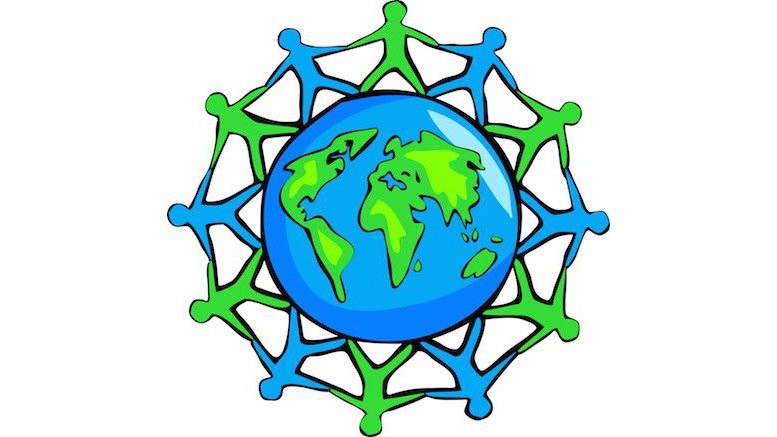 Bitcoin has been around since 2008, but mainstream attention has only recently turned to blockchains, the groundbreaking distributed network technology that securely records every Bitcoin transaction without relying on a centralized database. Many blockchain articles are dense with jargon, including Wikipedia’s explanation, though some use clever analogies, comparing the blockchain to apples or falling pianos, to avoid tech-speak. I’ve even heard blockchains described as the ‘Highlander Borg’!

The best succinct explanation of blockchains comes from Truthcoin:

An uncensorable database and a distributed timestamp server.

The beauty of blockchain technology is threefold:

It’s not just the industry that’s excited about blockchain — it’s the world, everyone. Even at Davos, every single tech panel I have gone to mentions blockchain and some people call it ‘the second coming.’ But while we think it’s very interesting, we don’t want to, and no one wants to, be blindsided by rushing into it [as the technology is still developing].

And his was one of the more muted quotes! So what is it about blockchain technology that makes it so attractive, and boast so many potential applications? Well, primarily, blockchain technology changes the equation for how trust is built. It’s a bit like sourcing from a crowd instead of relying on just one trusted investor or supplier. Instead of having a single point of failure, every networked node supports the blockchain architecture. Blockchains are as distributed and resilient as the internet they rely upon.

Once understood, at least conceptually, there is huge potential for future commercial application. This is good for networks, as it means the development of plenty of uses that all rely on network connectivity to distributed computers. Letstalkpayments.com have listed some of the start-ups working with blockchain technology, and they present a dazzling array of use cases. Applications in development range from improved forecasts of stock markets to digitizing documents and proving their ownership. One firm use blockchains to ensure online reviews were submitted by real customers, whilst another encourages car sharing by allocating people points that are recorded and validated in a blockchain, and then used to calculate rewards.

With all the potential savings, efficiencies and security that blockchains could deliver, what are we forgetting?

If we acknowledge the Borg once more, let’s just say ‘resistance is futile’. Blockchain technology is likely here to stay so we are looking at hurdles that need to be overcome rather than deal breakers when it comes to its use and application.

Those seeking first mover advantage (and the early adopters ) will come up against the normal obstacles that innovations face such as waiting for legislation to catch up with the new world practicalities. With regards to blockchain technology specifically, it has a couple of aspects worthy of caution. In particular, the very facets that make blockchain technology appear so attractive may be the same things that ultimately hold it back in some areas:

Even though this technology has been around since 2008, its wider application is still in its infancy. Just as we could not conceive of the telephone in the days of the Pony Express, or smartphones just twenty years ago, so now we may not be able to conceive of how revolutionary blockchains may prove to be. The gold rush has only just started, and the good thing about a gold rush is that it does not just make money for the miners; there is also profit to be made by selling shovels. The comms industry provides the infrastructure that makes blockchains possible, so we need to be conscious of the risks and opportunities.

Rananda is a writer who has worked in senior roles across a number of industries, including telecoms, technology, natural health and beverages. Most recently she lived and worked in Bangkok where she held a General Manager position and was a Director of the Australian Chamber of Commerce.   Prior to her time in Thailand she worked in Sydney in a number of roles across finance, sourcing and strategy. This followed eight years with Deloitte Assurance and Advisory, in London and Sydney, focussed on Technology, Media and Telecommunications.   Rananda is a graduate of the Company Directors Course with the AICD, has a Diploma of Investor Relations from AIRA and has completed the Chief Executive Women’s Development Program. She has a Natural Sciences degree from Cambridge University and is a qualified Chartered Accountant.

Mayors of New York and Miami To Take Pay in Bitcoin