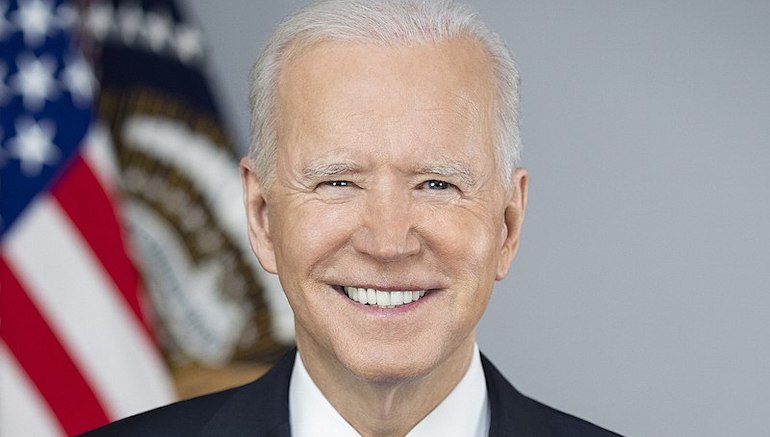 US President Joe Biden has signed the Secure Equipment Act into law, effectively banning Chinese manufacturers Huawei and ZTE from supplying new equipment to US telcos. The law builds upon an existing responsibility for the Federal Communications Commission (FCC), the US comms regulator, to maintain a list of vendors considered a threat to national security. The new law means firms on the FCC’s Covered List no longer have any prospect of having their products authorized for use.

The legislation does not explicitly refer to the Chinese Communist Party and its influence over Chinese businesses but the politicians behind the new law have talked of little else. All five of the firms currently on the Covered List are Chinese. There are not many other countries making the kinds of equipment pertinent to this law that might also be considered a threat to the USA. Passing the law sends a signal that the US intends to continue down a well-established path of progressively tightening restrictions on Chinese telecoms businesses, with strong support from both sides of the US political divide. The new law received the unanimous backing of the Senate after the House of Representatives voted to approve it by a margin of 420 to 4.

The FCC recently banned the US operating subsidiary of China Telecom, citing similar concerns over the extent to which the Chinese Communist Party could command the telco to engage in espionage. As well as defending US interests, it also seems likely that the US will use its own influence over communications networks to exert more pressure on foreign governments. One of the sponsors of the Secure Equipment Act, Republican Senator Marco Rubio, is also a sponsor of the draft PATRIA Y VIDA Act, which would require US providers to supply internet access to residents of countries whose governments are blocking or filtering the internet.

Some readers may prefer that Commsrisk avoids any commentary on political affairs, but the realpolitik of Cold War 2 makes that untenable. Telcos are amongst the most heavily regulated businesses in the world, and many continue to have strong ties to government even when ownership has passed from the public to the private sector. The motives for regulation will often be political, so it is unrealistic to discuss all facets of telecoms risk without any mention of politics.

I have also observed with dismay the behavior of some other telecoms commentators who are based in Western liberal democracies but who have chosen to parrot the anti-US propaganda of the Chinese Communist Party. Whilst there is no hard evidence that explains their behavior, it is increasingly difficult to believe they are simply champions of global free markets. They never seem to have any objections when the Chinese government erects trade barriers or interferes with privately-owned businesses.

Global communications networks are now a battleground, irrespective of whether we like it or not. This publication will objectively discuss the risks and realities, criticizing any and every government that deserves it, whilst respecting the right of any country to defend its own interests. This is the only fair way to cover the stories that really matter without indulging the delusion that challenges disappear if we refuse to acknowledge them.