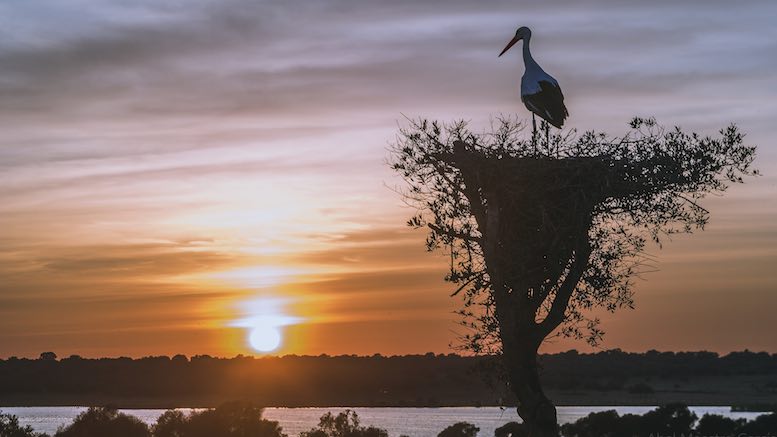 Polish daily newspaper Super Express reports that a charity’s attempt to track the movements of a migrating stork has resulted in a bill costing PLN10,000 (USD2,700) after the SIM in the tracking device was stolen in Sudan.

Environmental organization EcoLogic Group attached their tracker to the stork, which they named Kajtka, in the Eastern Polish city of Siedlce. Kajtka then flew a total of 6,000 kilometers before settling during February in the Blue Nile Valley in Sudan. The SIM was used to make 20 hours of calls during June, according to a Facebook post by the group.

In all seriousness, many organizations fail to consider that SIMs can be used for different purposes to those for which they were obtained. Perhaps the most memorable example was when Johannesburg Road Agency had to fix 150 high-tech traffic lights after thieves broke into them to remove the embedded SIMs used to exchange data with a central control station. Nobody at EcoLogic expected the stork to make voice calls, so their risk would have been mitigated by obtaining a SIM that was only provisioned for the service they really needed, with capped usage to also limit the potential for abuse.