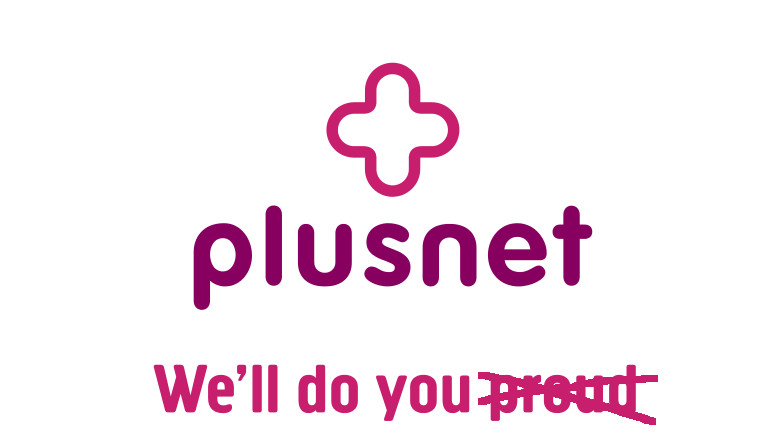 There can be no margin for error, and no excuses, when it comes to billing customers correctly.

This fine should serve as a reminder to telecoms companies that they must adhere to Ofcom’s billing rules at all times, or face the consequences.

Fussell might be taken more seriously if Ofcom fined the other telcos that also overcharge. Last year Vodafone was fined for failing to deal with a massive prolonged increase in customer complaints, but received no punishment for overcharging customers even though the complaints came from customers who were overcharged!

The errors made by Plusnet were sadly common to the telecoms industry. Telephony and broadband customers had cancelled their service but Plusnet’s billing system continued to keep raising new charges as if the services were still live.

Ofcom talks tough about investigating telcos and protecting customers but appears clueless about whether they comply with its rules. As with previous overcharging ‘investigations’ conducted by Ofcom, the problem was actually identified by the telco, who then confessed to Ofcom, who then took an age to do anything about it. Ofcom makes this clear in the incredibly badly-written notes to their official announcement:

Plusnet discovered its billing error, (sic) whilst undertaking a routine asset reconciliation exercise of its customer base and identified a customer as having a chargeable account but with no active telephone of (sic) broadband service. Further investigation by Plusnet showed this was not a isolated (sic) to one account. The matter was subsequently brought to Ofcom’s attention. The penalty imposed relates to an infringement from 26 May 2011 to 3 September 2015.

Which means Ofcom allows ‘no margin for error’ but will allow almost 6 years to elapse before serious failures get punished! It is no wonder that refunds have been received by barely a third of the Plusnet customers who were overbilled. Most of those who suffered will have changed supplier in the meantime and are no longer contactable.

It is worth observing that the fine levied by Ofcom is greater than the value of the errors made by Plusnet. Sooner or later a much bigger telco is going to make a mistake which dwarfs this one, and then it will be interesting to see if the regulator has the guts to levy a fine of equivalent proportions. I worry that this regulator is deeply political in nature, so will find excuses to apply much smaller fines to much bigger companies. How else should we explain why Vodafone, the biggest telco on the UK stock market, never had to pay a single penny in fines for overcharging customers even though Ofcom received an unprecedented number of complaints from Vodafone customers who were overcharged?

The UK regulations have long mandated ongoing audits of billing accuracy for all but the very smallest UK telcos. Each time Ofcom fines a telco for errors they misdirect the press by insisting they impose a strict regime on telcos and that they investigate all issues thoroughly, but not once have they identified any weaknesses with the regulatory audit scheme that repeatedly fails to find these same mistakes. The longer this fiasco goes on, the more Ofcom’s position becomes untenable and intractable. The regulator has no way to improve performance of its failing audit regime without losing face, because it has long pretended that UK telecoms bills are a lot more accurate than is really true.

Ofcom ensured it only receives bad advice on billing accuracy by engaging people who told the regulator what it wanted to hear, hideously underreporting the true extent of errors as suffered by real customers. Now, many years after these audits began, the industry has not delivered the ‘continuous improvement’ which customers were told would inevitably result from the UK’s unusual billing accuracy audit scheme. Instead they are learning of a never-ending saga of significant mistakes which persist undetected for years.

This regulator is like a maid that congratulates herself for being brave every time she squashes a cockroach that runs from beneath the kitchen cooker. She has neither the desire nor the interest to investigate what really lurks behind the spotlessly clean facade she is paid to maintain. To say there is no margin for error in telecoms billing shows Ofcom’s employees do not understand what they are talking about, or they choose to willfully mislead the public. Either way, I will not be surprised if British telecoms customers continue to find many more bugs invading their bills.

$14.5mn Fine for Telco That Overcharged Customers for 8 Years