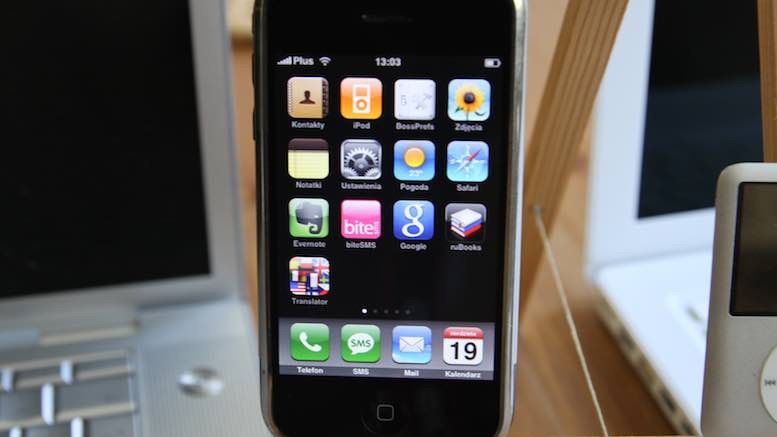 When Laura Harris received a GBP2,000 (USD3,150) bill from Vodafone UK, she complained. The bill showed that Harris had used 16 times more data usual, but Vodafone insisted it was correct. Harris escalated her complaint to the third party Ombudsman Service. They agreed with Vodafone; Harris was still liable for the bill. But what had caused Harris’ iPhone to use so much more data than usual? Harris employed Forensic Mobile Services to investigate, and their conclusion was startling:

In summary, they blamed the sharp rise in data usage on a glitch with how Harris’ iPhone connected to the email servers at her work. However, this did not influence the Ombudsman’s verdict:

You may not have been aware the applications were actively using data in the background. However, we accept the terms of your contract state that you must pay all charges on the account.

Though it must be frustrating for the customer to get a big bill they could not anticipate, my sympathies lie with Vodafone. Customers want fancy expensive smartphones. They want their smartphones to interact in clever ways with servers used by their employers. And they want to pay the least amount possible for mundane things like phone usage. So when an enormously wealthy business like Apple makes a phone that does not play well with systems sold by another gigantic corporation like Microsoft, who should suffer the cost? Is it Vodafone? I do not think so. That would be like asking for a rebate on a fuel bill because you took a gas-guzzling Bugatti Veyron (which does 10 miles per gallon) on a stupidly long drive because your satnav malfunctioned.

The solution for problems like this lie not with network operators. Regulators increasingly want to force operators to warn customers about high usage, and then block their use, to prevent bill shock. However, sometimes this just addresses the symptoms, not the root causes. If phones do things that users do not understand, the problem lies with the phone, and educating the user about their phone.

An iPhone is a powerful computer. Apple are renowned for designing slick interfaces. Nothing stops Apple from ensuring their systems monitor usage. They could warn customers about unusual usage patterns, and identify which applications use the most data.

And nothing stops phone manufacturers from doing more to educate their customers about the efficiency of data usage. If people who make washing machines can compare how much electricity they use, handset manufacturers could analyze how efficiently their devices use data.

Unfortunately, gadget manufacturers have no desire to do any of these things, because it increases their costs, and highlights where real responsibility lies. They prefer the status quo, where boring old telcos gets suckered for the cost of building networks to carry inefficient data, and are blamed for high bills that reflect actual usage.

Laura Harris is right to be angry, but she should be angry with Apple and Microsoft, not Vodafone. The truth is that national governments prefer to bash national telcos. That is much easier than taking on the international giants of technology. It is shameful that tech companies can allow a ‘stuck’ email to incur thousands of dollars of cost. But until consumers and governments hold them responsible, they will keep selling products with flaws like these.

A full account of Laura Harris’ complaint was reported in the Mail on Sunday.