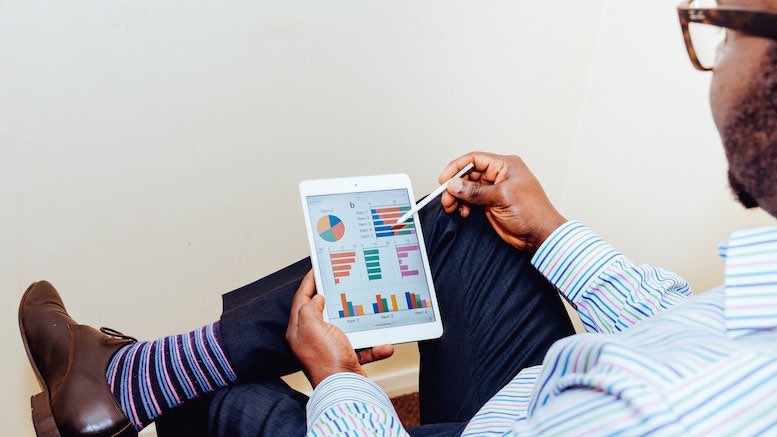 The response to the RAG Revenue Assurance and Fraud Management Survey has been overwhelming, with more than 150 submissions since its launch in early September. These are the last few days to respond; the survey must close at the end of Wednesday 14th October. A final burst of activity from Commsrisk readers could lift the total number of responses to 200, which would be triple the sample size of other well-known telecoms risk surveys. I believe that such a large survey can only help RAFM professionals to understand how well their telcos are performing relative to peers around the world, and strengthen the argument for additional investment.

Based on the submissions received so far, it seems like the aggregate answers will challenge what everyone thought they knew about average telecoms losses. Perhaps the method of delivering this survey, in concert with a huge virtual conference, has encouraged responses from telcos that have been excluded from other surveys. Or perhaps the global pandemic has pushed losses higher. You can help to ensure the final results are representative by adding your company’s loss figures before the survey closes on Wednesday.

Unlike other surveys, all of the RAG RAFM Survey data will be made freely available to the public. There will also be an accompanying summary report, but those of you who want to do your own analysis will be able to see and download the raw data from the beginning of November. Running an online survey that is both anonymous and transparent means everyone will have equal access, and will equally be able to draw their own conclusions.