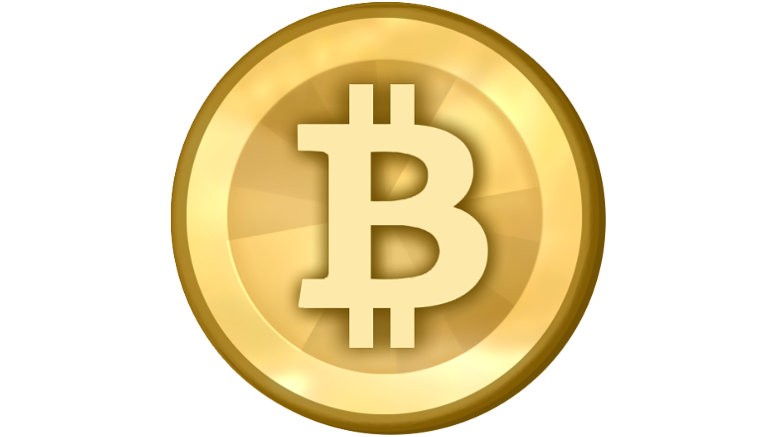 Recently I wrote about how peer-to-peer internet currency Bitcoin could emerge as a long-term threat to mobile banking and money transfer services. Since then I found this article in Time magazine which asks if Bitcoin might eventually rival the US Dollar and other government-backed currencies! The arguments are intriguing, though far from conclusive. Howver, it is worth taking a look at some of the well-informed comments from Time readers. There are people with both the tech saavy and the economic nous to see the benefits of such an independent P2P currency – and why it is a threat to various business models, including some of those being touted by telcos. For example:

Bitcoin shines in its ability to enable low cost peer to peer transfers of value with the delivery certainty of a wire transfer, yet being free of the chargeback risks presented by credit cards and Paypal.

Continuing the trend of an internet-based economy we are seeming to lean towards, well, I think it’s plausible to think that BitCoin may offer nice competition for not only USD, but many different currencies. However, diversity is great!

They say that the best kind of advertising is a personal recommendation from a friend. If these comments represent a large enough group of genuine advocates, then Bitcoin really could become a serious rival to other kinds of money transfer… thanks to the pervasiveness of the internet.