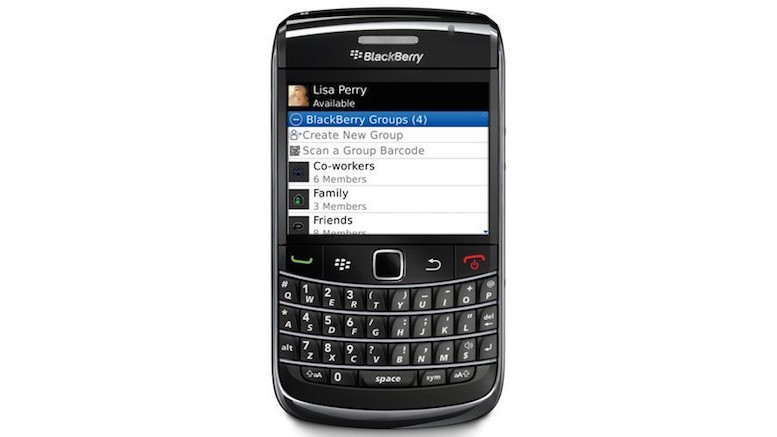 After almost 14 years, BlackBerry have finally bid farewell to its legendary Messenger service, better known as BBM.  Launched on August 1st 2005, BBM quickly became a communications favorite amongst both business and consumers at a time when SMS messages were still expensive.

BlackBerry also provided encryption for users of the service (centralized and not at the device level), making it even more appealing, to the point where it was alleged to have been used to help orchestrate the 2011 London riots.

However, BBM was finally shutdown after consumers were given a month to migrate.  BlackBerry are continuing with their business-grade offering called BlackBerry Messenger Enterprise (BBMe) which is designed for large-scale business implementations.

The service has suffered a continual decline in users due to the availability of cheap SMS and a raft of free OTT messaging services, such as WhatsApp and Facebook Messenger. BlackBerry have cited the lack of users as the principal reason for its decommissioning.

BBM reached its peak in 2009 when BlackBerry expanded its handset range into the consumer market but, less than five years later, the first generation of smartphones hit the market.  The new smartphone providers quickly established both consumer and business supremacy and, in 2013, BlackBerry conceded to the demand by releasing BBM for iOS and Android.  By then it was too little, too late.

Whilst there are many messaging services, BBM will be remembered with fondness. It is arguable that BBM paved the way for other services that it ultimately could not compete with.