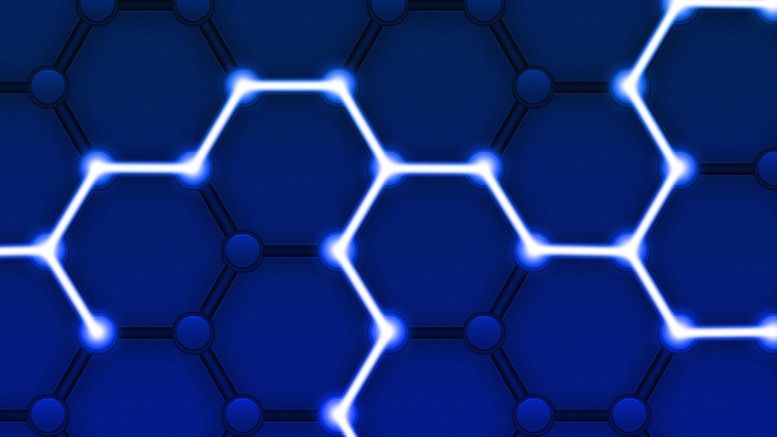 Blockchain is a distributed ledger, maintained by multiple computers connected to the internet. Roaming involves the exchange of data between a home network and the hundreds of other networks it maintains roaming agreements with. Criminals exploit the delay in the exchange of information to rack up as many calls as they can with the roaming SIMs they have stolen. So might the near-instantaneous update of a blockchain ledger provide a solution to roaming fraud? That is the pitch made by d.rect, a startup which was recently chosen for the GSMA 100, the GSMA’s program for promoting investment in promising growth-stage businesses.

The essentials of the roaming use case were outlined by d.rect founder and CEO Christian Keil in a white paper he wrote for the Blockchain Research Institute in 2017. Whilst the paper covers many potential uses of blockchain in telecommunications, the one relating to roaming described the most obvious and immediate benefits of maintaining a distributed ledger updated in real time.

The GSMA… introduced “Near Real Time Record Data Exchange” guidelines that are now the industry standard — but companies that offer those services suggest that “near real time” means anything from 15 minutes to four hours. If based on blockchain technology, conversely, CDRs could be exchanged instantaneously as an automated result of the provisioning request — and, as blockchain protocols are wont to do, [data clearing houses] would be disintermediated out of the process altogether. A smart contract for international roaming could be a simpler, more secure mechanism for exchanging billing information and authorizing network access, and could prevent roaming fraud by eliminating a third-party security hole and improving the efficiency of inter-carrier communication.

Whilst the principle is elegant, the paper provides no more details. In reality, the chief obstacle would be constructing an internet-based ledger that really can be updated more rapidly than the exchange of records in NRTRDE whilst also scaling up to cope with the incredible number of roaming calls made each day. Bitcoin is the best-known use of blockchain, and it takes one hour, on average, to update the bitcoin ledger for each transaction. A similar level of performance for a roaming blockchain would not deliver such a significant improvement on the maximum 4-hour window for data exchange permitted by NRTRDE. The likeliest solution is a fudge where much of the record-keeping is ‘off-chain’, meaning the blockchain ledger is not updated after every roaming call. Only the high-priority calls, or customers, would result in immediate updates of the roaming blockchain ledger. Others would effectively be queued offline for more manageable batch updates. Obviously that queueing process reintroduces a delay in how soon the home network will identify the activities of fraudsters.

We should be open to new possibilities, and it would be sensible to do more research into the potential benefits of blockchain ledgers for roaming. However, we should also be wary of hype, and there is a difference between having a good idea and being able to turn it into reality. The roaming clearing houses should take a serious look at blockchain, and consider adapting their business model accordingly, for fear of becoming as redundant as Kodak or Blockbuster. Telcos, in contrast, will need to see evidence that a new technology is scalable and able to provide performance that is clearly superior to the protocols and systems it will replace.