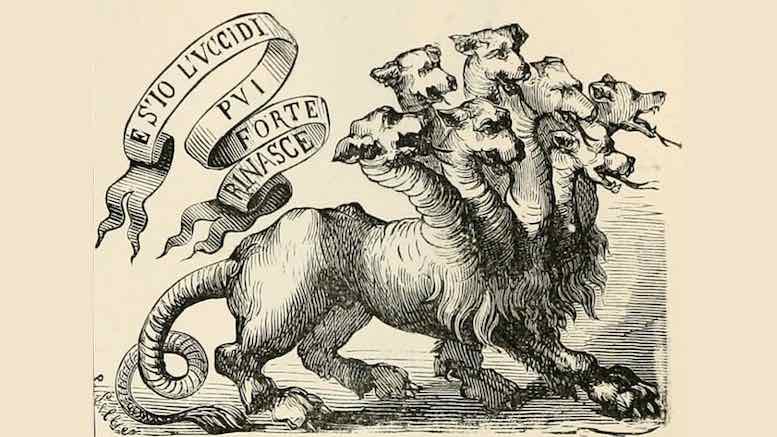 Does the blocking of a pirate website lead to an increase in revenues for legal streaming services? Past experience based on prolonged battles with individual sites like The Pirate Bay has always suggested that pirates simply migrate to new platforms for intellectual property infringement. However, new research from Carnegie Mellon University’s Initiative for Digital Entertainment Analytics (IDEA) suggests pirates will switch to paid-for streaming services if many pirate sites are made inaccessible at the same time.

We show that blocking 53 sites in 2014 caused treated users to decrease piracy and to increase their usage of legal subscription sites by 7-12%. It also caused an increase in new paid subscriptions. We find similar results for the blocking of 19 piracy sites in 2013. However, blocking a single site in 2012 caused no increase in usage of legal sites but instead caused users to increase visits to other unblocked piracy sites and VPN sites. We find evidence that increased search and learning costs associated with piracy drive the effectiveness of blocking multiple sites rather than just one primary site.

The researchers draw on a classical allusion to explain why policy makers should tackle multiple piracy sites at the same time.

We consider by analogy the Greek myth of the Hydra, the mythical, multi-headed beast. The Hydra is one of most difficult animals to kill in Greek mythology. Decapitating any single one of its heads only results in several more growing back to replace it, an excellent analogy for our results and those of prior researchers. It is only when a sword is plunged into its heart that it dies. Removing the source of the pirated content stored in cyberlockers and linked to by many other sites is akin to stabbing the Hydra in the heart (and akin to shutting down Megaupload.com); this is effective but may not always be feasible. Blocking a single site is akin to decapitating only one of the Hydra’s heads. The result will only be a more diffuse network of piracy sites, with no curb on pirating activity. Blocking multiple sites at once is akin to decapitating several of the Hydra’s heads. With the network of sites significantly disrupted, this could possibly be a mortal wounding. We have shown that users’ behavior is sufficiently disrupted and that some increase the use of legal channels, and reduce illegal ones.

The paper, by Brett Danaher, Jonathan Hersh, Michael D. Smith and Rahul Telang, is entitled “The Effect of Piracy Website Blocking on Consumer Behavior” and can be found here.