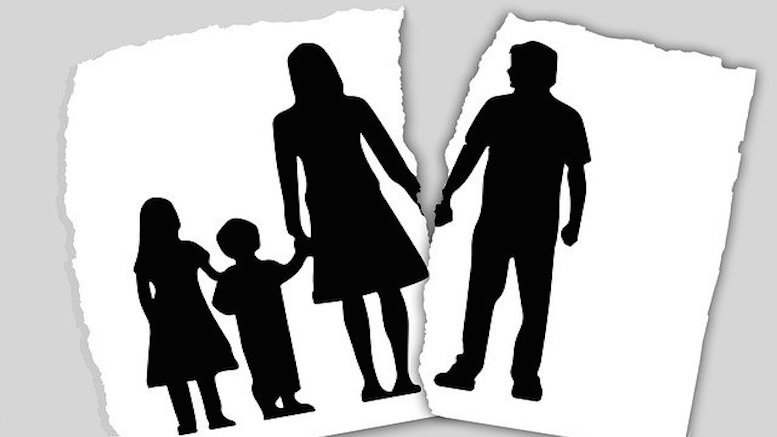 Regular readers of Commsrisk will have noticed that I increasingly write about Cold War 2, an abbreviation for deteriorating international relations. Some may think this phrase is melodramatic because they expect rivalries will not develop as they did during the original Cold War. I would rather argue that we should prepare for the worst even as we hope for the best. Cold War 2 is already having a profound affect on electronic communications. Suppliers are banned, networks are hardened, users are hacked, content is censored, and telecoms infrastructure is of rising military importance. Whilst huge volumes of comms traffic will continue to flow across borders, there will also be more blocking of traffic, and some of the blocking will be necessary and desirable. However, this article is about remembering what happens to ordinary people during a conflict. Some of you will be in a position to influence decisions about blocking. Before those decisions are made, please try not to be overconfident. You may believe you have pinpointed bad actors, but consider the risk that innocent people may be hurt too.

Years ago I encountered a quote from a respected anti-fraud professional about the improbability that anyone in less populated parts of the US state of Minnesota would ever need to call somebody in Latvia. I now regret that I did not challenge the opinion at the time. Whilst I would never censor an opinion like that, I felt the opinion was rooted in prejudice rather than facts. It is not for telecoms managers to decide if real people ever need to call somebody in another country. Our businesses provide a service; it is our duty to serve. Your shareholders may not notice if you block one person too many, or one call too many, but there may be a profound impact on that individual’s life. This observation may also sound melodramatic, but consider how much we have all come to depend on electronic communications during the pandemic, and the consequences for those who have been deprived the ability to learn, conduct business, or reach their loved ones.

I am not a Latvian, but my name is Latvian because my father was Latvian, so I now feel ashamed that I did not speak up for those Minnesotans who have legitimate reasons to call Latvia. They serve as an example I can discuss from personal experience, although I am sure many people reading this article can offer other examples of what it is like to live in one country whilst having relations in another. You would not like being told that only criminals, spooks and machines use electronic communications networks between those two places. Immigrants often have a difficult enough time settling into a new country; they do not need to be told that nobody needs to contact their old homeland.

The odd thing about the quote concerning Minnesotans is that I instantly knew it was wrong, even though I have never been to Minnesota. That is because I know a little about Latvians and their history. Contrary to the beliefs of that telecoms manager, Latvians are spread widely around the planet. The current population of Latvia is less than 2 million, but there are Latvian communities across the world because of an exodus caused by World War 2 and the Soviet occupation that followed. My anecdotal experience confirms what the history books tell us. My home town of Leeds had a Latvian Club because of the number of Latvians that moved to that part of England following the war. The Latvians that frequented that club arrived long before the European Union created new opportunities for movement seized by younger Latvians. I have also met Latvians and the descendants of Latvians in some of the most unexpected places, including a remote settlement in New Zealand. You cannot tell if somebody is Latvian by looking at them, but Latvian names are often recognizable.

Though I knew the answer instinctively, I finally satisfied myself there are Latvians in Minnesota by turning to the modern oracle: Google. The top answer from my simple search told me there are estimated to be around 2,000 Minnesotans of Latvian heritage. The strength of that community led to the opening of an Honorary Consulate in 2019. The story of the Honorary Consul reflects that of many Latvians:

Honorary Consul John Freivalds was born in Latvia. His family left the country in 1949. Mr Freivalds has studied international relations at Georgetown University, and has received a Master’s degree from the George Washington University. He has been a businessman and a publicist. After when Latvia recovered its independence, Mr Freivalds helped to attract American investors to Latvia, the most notable of the brands being Radisson. The Honorary Consul lists business and public relations as priorities in his new job.

I am glad that John Freivalds has brought people together. Consider how the world would differ if no Minnesotans could speak to Latvians. Now I worry that Americans have found new reasons to over-block international traffic. The European Union has already hurt international communication because many websites prefer to block visitors from Europe instead of trying to comply with GDPR. Cold War 2 will encourage the erection of new barriers in response to the continued fracturing of expectations and laws. None of us may be able to turn the tides of history, but we can at least try to keep the lines of communication open.