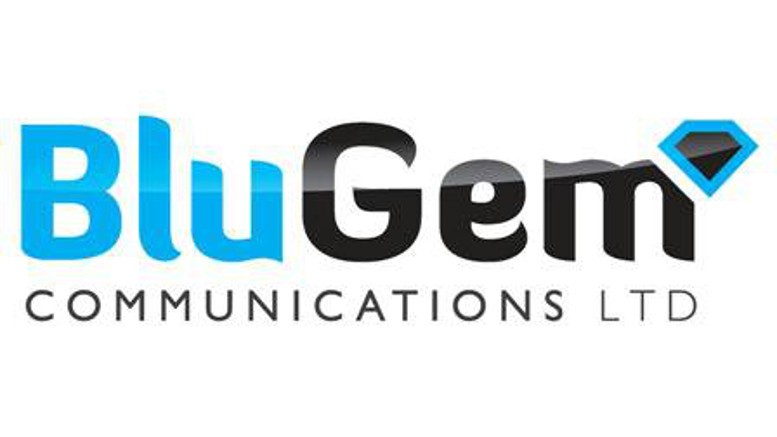 BluGem, the British SME that supplies test call generators for revenue assurance, has won a government grant that will be used to boost their international presence and offer new fraud detection services.

The grant was allocated by the Unlocking Business Investment Fund, an investment program administered by regional government in the South West of England. The amount of the grant is unknown, though the fund’s rules indicate that they issue grants between GBP25k (USD38k) and GBP499k (USD766k). Given the scale of other grants made at the same time, it is likely that BluGem received between GBP50k (USD77k) and GBP100k (USD153k).

BluGem said the money will be used to recruit new software developers. One vacancy was advertised on their website in June. Managing Director John Davies said:

“…we will create six new full-time jobs over three years. We will also expand our current office test facilities and develop a new fraud detection system to consolidate our current test products.”

You can read more about the grant from the North Devon Journal.