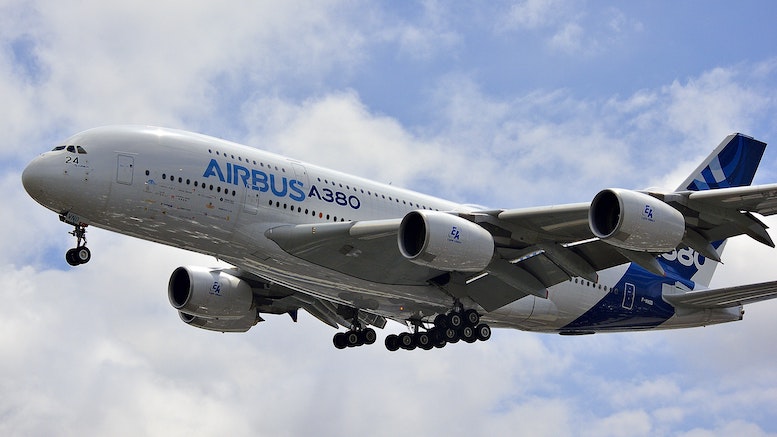 Senior executives at plane manufacturers Boeing and Airbus have written to the US government to complain that the imminent rollout of new 5G services “could adversely affect the ability of aircraft to safely operate”, reports Reuters.

Transportation Secretary Pete Buttigieg was told in the letter that AT&T and Verizon should postpone 5G rollouts scheduled to commence on January 5. They said further time would be needed to determine how to limit mobile phone use around airports and in other sensitive areas. The CTIA, an association of US mobile operators, responded by saying 5G is safe and that the aviation industry was spreading fear by distorting the truth.

The US Federal Aviation Administration (FAA) has previously raised concerns about the extent to which 5G could interfere with electronic instruments including radio altimeters. The FAA recently required the revision of plane and helicopter flights manuals to ban some operations that rely on radio altimeter data in the vicinity of 5G transmissions in the C-band.

The use of the C-band part of the spectrum is vital if US operators are to realize the full potential of 5G. US consumers currently receive 5G performance that is often worse than that obtained from 4G because of congestion within the same part of the radio spectrum. US network operators have collectively spent USD100bn on licenses to use the C-band spectrum.

Delays to the use of the C-band were described as ‘impressively stupid’ by Mike Dano, Editorial Director of 5G & Mobile Strategies at industry publication Light Reading. Dano makes a good point: why has the airline industry been so slow to identify a safety risk when the auction of this part of the radio spectrum was announced in early 2020?

Part of the blame once again seems to lie with the Federal Communications Commission (FCC). The US comms regulator pressed ahead with the auction of the C-band spectrum to 5G operators despite not having any real answer to the concerns raised by the FAA. It looks like the FCC once again failed to do its job whilst expecting the private sector to do it for them, although the FAA initially objected to the use of the C-band spectrum by sharing its concerns privately with the FCC, instead of submitting a public comment that others would have seen.

The Wall Street Journal (WSJ) reported that both the Trump and Biden administrations were aware of fights involving the FCC, the FAA, and the National Telecommunications and Information Administration (NTIA), the government agency that coordinates the use of spectrum between the other parts of government. A former NTIA boss told the WSJ that they decided the FAA’s data “failed to demonstrate a serious threat and the determination was made to move forward with the auctions after consultation with Commerce [Department] officials at the highest level and White House staff”.

Human safety is paramount but this debacle also shows the extent to which government incompetence affects safety more generally. It is widely expected that 5G should lead to a tightening of network security and improved robustness for any activities that rely on network connectivity. These were reasons why the US has adopted a hostile stance towards Huawei and other Chinese network manufacturers. China is forging ahead with the deployment of 5G infrastructure whilst the USA is mired in government infighting.

The US government has adopted a strategy of pointing an accusatory finger at China whilst trying to assume leadership of how electronic networks are used worldwide. The thinking behind the US strategy is sound, but the execution has often been hapless. The US can hardly expect to lead the world if national agencies do not respect each other. Even if the concerns of Boeing and Airbus are soon resolved this is another embarrassment for a regime that often talks about the need for international cooperation but cannot even work with itself.