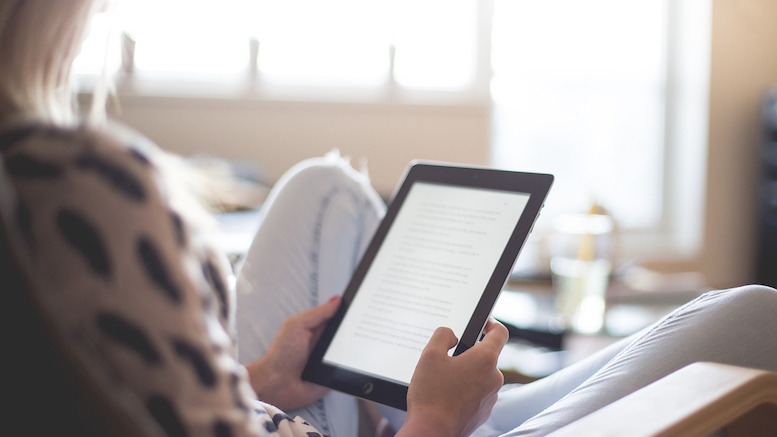 As suggested by the forward to The Legal Challenges of Social Media, many of the relevant laws remain generally the same, but the challenges of social media are in the application of those laws to developing technology, social networking sites, and changing user behaviours.

The book is edited by David Mangan and Lorna E. Gillies. Contributors include multi-disciplinary experts discussing the legal implications of social media from both public and private law perspectives.

In the Introduction, Mangan and Gillies highlight two themes that run throughout the book – 1) the effect on individual rights; and 2) the need for a framework to engage with the challenges of social media, as opposed to a statement of law which can become quickly outdated.

In Part A, Professor Andrew Murray undertakes an investigation of the rule of law for the internet; arguing that the challenges of social media regulation are a microcosm of the challenges of legal regulation of the internet as a whole. His conclusion highlights the need to find a way to identify a rule of law for the internet, pointing to Orin Kerr’s internet and external perspectives as a way to find it.

Part B of the book turns to consider public order in a virtual space. This part consists of four chapters looking at the tension between legal controls and freedom of expression; press regulation; contempt of court and new media; and the application of Article 8 – communication in the private sphere.

Part C considers private law responses to social media such as mapping the path of a speech complaint on social networks; sporting figures and the regulation of morality; Facebook after death; social media in the workplace; and intermediary liability in English defamation and data protection law.

Finally, Part D looks at cross-border regulation of virtual space through two chapters. The first considering the balance of human rights in residual jurisdiction rules of English courts for cross-border torts via social media; and the second, the choice of law in defamation and the regulation of free speech on social media.

The text itself notes the lack of conclusiveness, particularly in light of Brexit. It is a challenge to compile a text on such a contemporary and constantly evolving. Some of the chosen terminology and descriptions within the book appear to be dated already. However, this does not devalue the relevant discussions and insights that the book provides.

The multi-disciplinary nature of the book gives an interesting account of the challenges of regulating social media, providing insights from different perspectives. It can be obtained in hardback from the Edward Elgar website and is also available as an ebook from Google Play and eBooks.

The original version of this article was posted on the IPKat by Hayleigh Bosher. It has been reproduced under a Creative Commons CC BY 2.0 UK Licence.