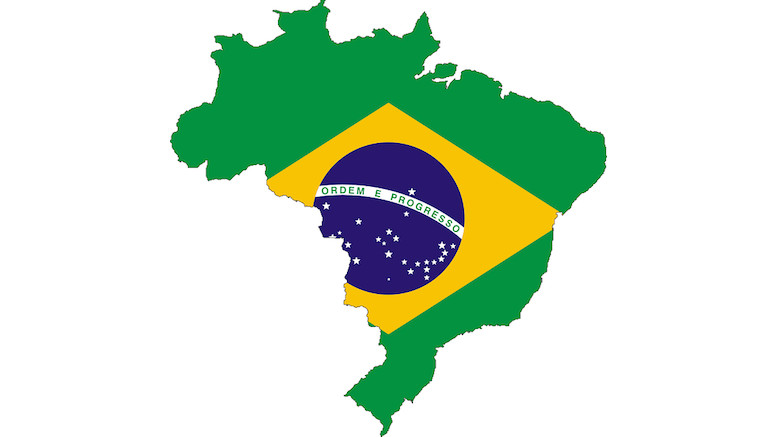 The governments of China and the USA are engaged in an increasingly overt fight about the businesses that will supply 5G equipment to Brazil’s telcos. This follows the recent announcement of a massive extension to the US Clean Network program, which is designed to drive Huawei out of key markets.

Keith Krach, the US State Undersecretary for Economic Growth, Energy and Environment, wrote in the Brazilian publication O Globo that (translated from the Portuguese):

Whoever builds a nation’s 5G networks will win the key to that country’s most sensitive personal, business and government data. Trusted companies like Ericsson and Nokia in Europe and Samsung in the Republic of Korea have gained the trust of governments and people around the world. At the same time, other entities are losing that trust, most notably the People’s Republic of China and companies controlled by its government, such as Huawei.

Krach went on to describe Huawei as “the backbone of China’s global surveillance”.

Regular readers of Commsrisk will know this to be untrue. Several espionage incidents involving Huawei have been covered by Commsrisk (see examples here and here) and other cases have been reported elsewhere.

The Chinese Embassy shifted the focus from Huawei to the USA’s record on mass comms surveillance, which first came to light when spy agencies working for then-President Barack Obama were found to be indiscriminately gathering CDR records from US telcos. The revelations resulted in whistleblower Ed Snowden fleeing to Russia, though in 2019 the Trump administration announced it had stopped the practice of bulk data collection, and this month Trump suggested he might pardon Snowden. However, the Chinese broadside exploited the tarnished international reputation of the USA following the behavior of the NSA under the Bush and Obama administrations (translated from the Portuguese):

The United States, for its part, has a scandalous cybersecurity record. In addition, they have used state power to curb Chinese high-tech companies, under the pretext of preserving national security, interfering in the choice of 5G suppliers in other countries. The objective is not, in any way, to create the so-called “clean network”, nor to protect freedom and privacy, but rather, using deceit, intimidation, coercion and, in short, all the means at their disposal to maintain its cyber surveillance network and digital hegemony.

The leading US diplomat in Brazil said in July that there would be ‘consequences’ if Brazilian telcos purchased 5G equipment from Huawei. The US have already succeeded in exerting considerable influence over Europe, with the British government publicizing a decision to remove Huawei from all 5G networks by 2027, whilst the French government was more discrete about an effective ban for Huawei’s 5G equipment by 2028. Other countries may seek to delay decisions, but it is clear that the US government will continue to press the governments of Brazil and other countries until they conclusively side with the USA or with China.