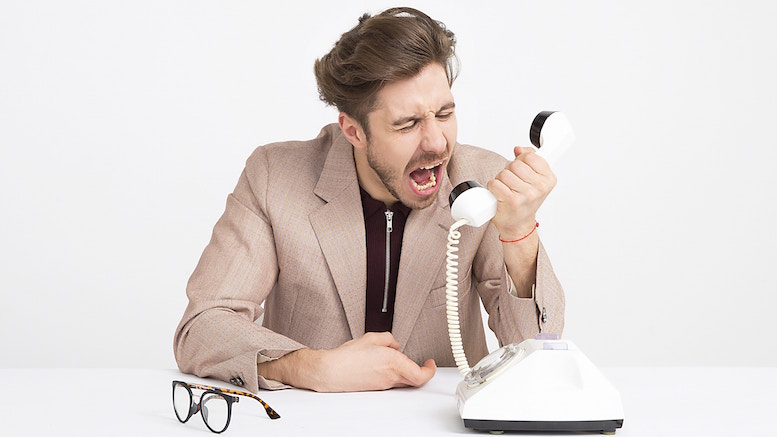 Gregory Rudd, formerly the sole director of Keurboom Communications, has been banned from forming, promoting or managing a company for six years, reports the BBC. Keurboom supplied telecom solutions to call centers, and they were used to make nearly 100mn robocalls, mostly between late 2014 and early 2016. However, the recipients had not consented to being called, prompting 1,036 complaints to the Information Commissioner’s Office. Keurboom consequently received a record GBP400,000 (USD520,000) fine in 2017, but only after the company had already gone into voluntary liquidation.

This ban is a warning to other directors, who contribute to the scourge that is nuisance calls, that there are severe repercussions for such behaviour.

I would like to thank my colleagues at the Information Commissioners Office for their hard work and co-operation in achieving this outcome.

However, no mention is made about recovering any of the GBP400,000 fine from the liquidated company.

Instead of patting each other on the back, the Information Commissioner’s Office and the Insolvency Service should be talking about the adequacy of enforcement procedures. Their ‘hard work’ only succeeded in banning a pest from running a company five years after his robocalls were spamming ordinary phone users during both day and night. And if they did not recover the fine, how much public money has been spent on delivering this modest ‘warning’ to other spammers?