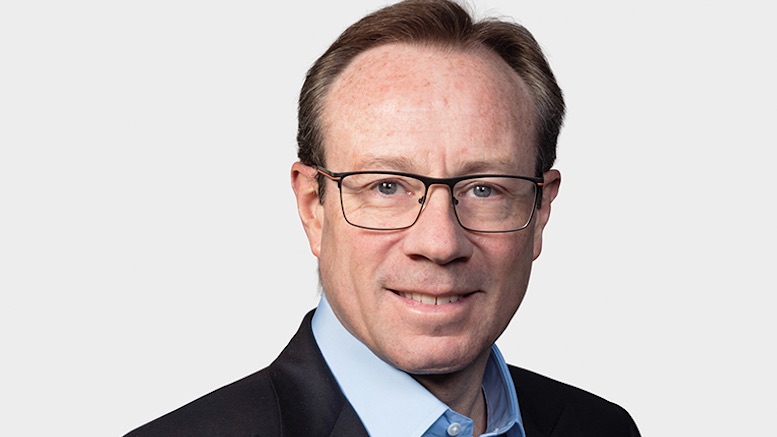 Philip Jansen, Chief Executive of BT (pictured) has forwarded to the British government a plan to tackle violence against women by monitoring their mobile phones as they travel home. Women would opt to have their location tracked by dialing 888 at the beginning of their journey. Warning messages would then be passed to a pre-determined list of contacts if users did not arrive at their destination by the expected time. Jansen provisionally calls this the ‘walk me home’ service and outlined his intentions in a Daily Mail article on Friday.

Jansen compared the plan to the use of 999 to call Britain’s emergency services.

My colleagues at BT are now working on the technology and practicalities. The 888 service would be developed in collaboration with the police and the whole telecoms industry, and could even link in with CCTV networks. It needs to be funded – it will only work effectively if it is free of charge on every mobile phone network. But the costs will be low as the technology already exists. Like the 999 service, it will cover every part of the country.

Jansen observed that thorough testing would be needed to avoid a surge in false warnings.

What we don’t want is a load of calls to the police that would be a waste of time. That is the biggest challenge. The 999 service is abused and it’s a disgrace, but it is hard to stop it.

Jansen also addressed the concern that monitoring the movements of large numbers of people would infringe privacy.

One possible objection is that it’s ‘Big Brother’ surveillance. But that simply doesn’t stand up – people opt in… Anxious parents often use ‘find my phone’ to keep track of their children’s movements if they are out at night. But youngsters don’t want their parents tracking them, and many turn it off. The 888 service would mean that parents can relax a bit, knowing that if there is a problem, they will be alerted.

The government minister responsible for policing and law enforcement is the Home Secretary, Priti Patel. She described the 888 proposal as:

…exactly the kind of innovative scheme which would be good to get going as soon as we can. I’m now looking at it with my team and liaising with BT.

Jansen said the 888 service could potentially be operational by Christmas at a cost of GBP50mn (USD68mn).

The proposal comes in response to the recent high-profile murders of Sarah Everard and Sabina Nessa, two British women who were separately abducted by men whilst walking along the street at night. Several campaigners have reacted with hostility to the 888 plan, complaining that it places the emphasis on women to protect themselves when society should change the men who engage in violence. However, it is not clear why any of these campaigners believe murderers and rapists will be discouraged by yet more angry tweets and protest marches. Fringe privacy activists will also object to the 888 service because they will regard it as a continuation down a slippery slope that has seen big businesses and government gather an increasing amount of information about ordinary people.

Jansen was smart to promote his 888 proposal to readers of the Daily Mail, a highly popular outlet that is also populist in tone. He has rightly calculated that the majority of Brits will treat his plans as a ‘common sense’ response that uses widespread comms technology to mitigate evils that are as old as time. This leads me to believe that the plan will not just be implemented in Britain with minimal delay, but will be copied by telcos in other countries too.