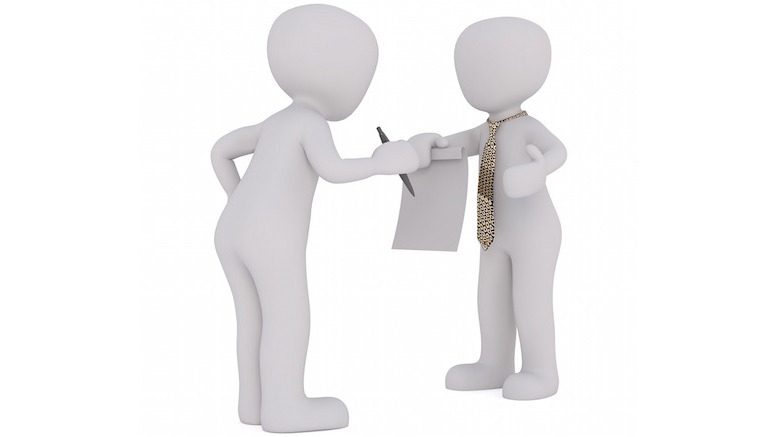 Indian software business Subex has announced that their contract with BT has been extended for another 5 years. There were few details about the deal, but the words “multi-million dollar” were used to describe its value.

The press release said the following about the scope of work:

Subex’s RA software is understood to be used by BT’s Global Services division. However, the bulk of the deal probably relates to Subex’s partner settlement software, which has long been an important source of revenues for them. Subex has supported BT’s interconnect billing since 2006, when they acquired BT spin-off Azure, which had the outsourced deal for interconnect billing.