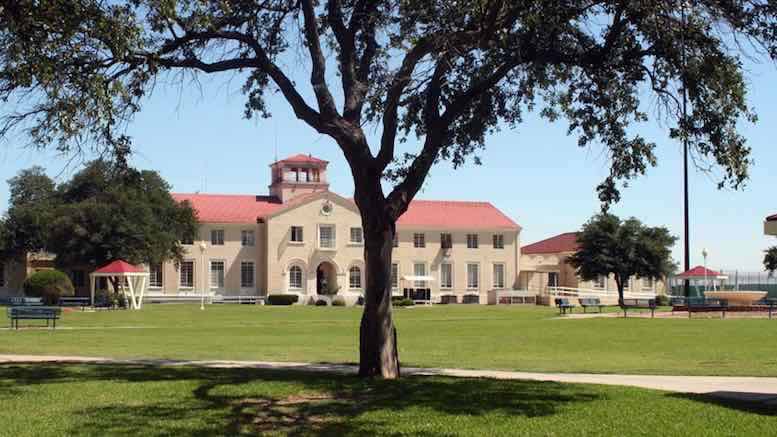 Yesterday Reuters reported that criminal investigators have found evidence that the accounting fraud discovered in BT’s Italian unit in 2017 was motivated by the demands of senior executives in Britain. The scandal prompted a sharp 20 percent fall in BT’s share price when it was made public, knocking the value of the telco by USD10bn. BT has consistently stated that executives based in London were unaware of any irregularities with the Italian accounts. Now Reuters asserts that:

Emails seized by the police and reviewed by Reuters show for the first time why Italian prosecutors allege that top BT employees were at the heart of the problem, contrary to the company’s assertions that managers at head office knew nothing about the misconduct.

The investigation by the authorities suggests there was extensive wrongdoing in BT’s Italian unit.

Italian prosecutors allege that a network of people at the unit exaggerated revenues, faked contract renewals and invoices and invented bogus supplier transactions in order to meet bonus targets and disguise the unit’s true financial performance.

Some of the corrupt accounting appears to have been prompted by demands from Brian More O’Ferrall, who was CFO for BT Europe at the time. O’Ferrall is a former senior auditor and risk manager at Three UK and Sky UK. He now serves as the Finance Director at BT Wholesale.

In their report, Italy’s financial police reference an email dated Aug. 5, 2016, from O’Ferrall in which he says that Cameron wanted operating profit to increase by 700,000 euros and suggests to Luca Sebastiani, then CFO at BT Italy, along with other colleagues across Europe, that they capitalize labor costs as a solution.

“All, I have an urgent request from Richard [Cameron, former CFO of BT Global Services] to find another €700K,” O’Ferrall wrote to Sebastiani and his counterparts in Germany, Benelux, France, Spain, Hungary as well as Simon Whittle, then finance manager, reporting and consolidation, at Global Services Europe.

“Please can you look at all opportunities and come back to me and Simon asap. Labour capitalization? Regards Brian,” says the email, whose subject line reads “Another €700K EBITDA needed in P4.”

P4 refers to the month of July.

Wrongly capitalizing operating costs is one of the oldest tricks in the manual for dodgy accountants. But we should be frank: blatant accounting gimmicks like these are nothing new, and they continue to be deployed with frightening frequency.

The Worldcom accounting scandal also relied on the simple but deliberate misclassification of operating costs as a capital investment. When the truth about Worldcom’s books was discovered in 2002 it led to a massive bankruptcy, the implosion of Worldcom auditors Arthur Andersen, tens of thousands of redundancies, and was one of the motivations for the Sarbanes-Oxley Act. Worldcom founder and CEO Bernie Ebbers received a 25 year prison sentence. Federal prisoner 56022-054, now 77 years old, is currently locked away at FMC Fort Worth (pictured above).

The misrepresentation of Worldcom’s performance was flagrant and prolonged, but many of us know CFOs that will demand their finance teams find an extra million to compensate for a poor month or quarter in the real world. These execs cannot pretend that the magicking of this money into the books represents the creation of any genuine value. They are creating garbage figures in order to mislead investors. Real data science and genuine management of risk offer a better way to avoid disappointing results but they also require real discipline. If senior finance managers cannot supply that discipline, we need new business leaders that will.

You will find the Reuters exclusive on the Italian authorities’ investigation of BT by looking here.