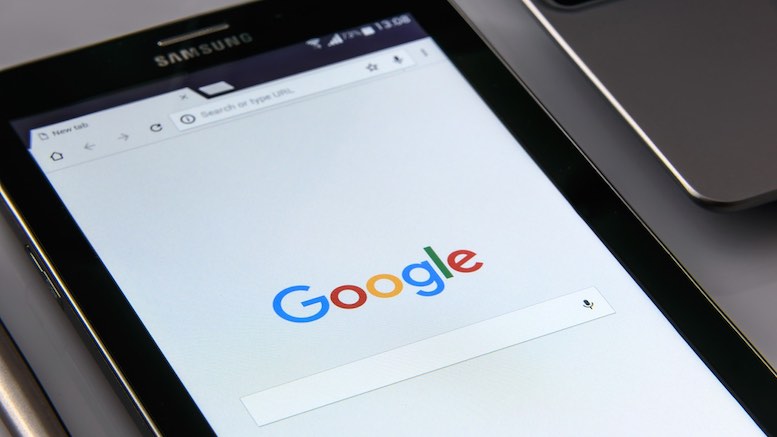 Can Google be ordered to de-index results from its search engine globally, affecting the results it gives everywhere in the world? That was the substance of the decision made by the Supreme Court of Canada in Google Inc v Equustek Solutions Inc, 2017 SCC 34. The response of the Canadian Supreme Court has been in the affirmative, as explained below by Nedim Malovic of Sandart&Partners.

The case stemmed from an action originally brought by Equustek Solutions (Equustek), a small technology company in British Columbia that manufactures network devices. Equustek became aware that a distributor of its products, Datalink Technologies Gataways (Datalink), had re-labelled one of its products and begun selling it online, passing it off as its own. Datalink had also acquired trade secrets belonging to Equustek to design and manufacture a competing product.

At some point Datalink, which had filed statements of defence in the action brought by Equustek, abandoned the proceedings, left the province, and currently carries out business from an unknown location. In fact, despite court orders prohibiting the sale of inventory and the use of Equustek’s IP, Datalink has continued selling the disputed product on its websites to customers worldwide.

It is essentially for this reason that in 2012, Equustek asked Google to remove search results, but the latter refused to do so lacking a court order prohibiting Datalink from carrying on its online business.

An injunction against Datalink was eventually issued by the Supreme Court of British Columbia.

As a result, between late 2012 and early 2013, Google removed over 300 specific webpages associated with Datalink. However, Google did not de-index all of Datalink’s websites and, above all, did not de-index results other than those conducted on the Canadian top-level domain version of its search engine, google.ca.

According to Equustek, Google’s de-indexing efforts had proved inefficient: it therefore applied and obtained an interlocutory injunction to enjoin Google from displaying any part of Datalink’s websites on any of its search results worldwide.

Google submitted that the global reach of the order obtained by Equustek would be unnecessary and raise freedom of expression concerns. In addition, Google submitted that a global injunction would violate international comity because it is possible that the order could not have been obtained in a foreign jurisdiction, or that to comply with it would result in Google violating the laws of that jurisdiction.

The Supreme Court dismissed the appeal, and upheld the worldwide interlocutory injunction against Google.

Among other things, the Supreme Court labelled Google’s international comity argument “theoretical”, and dismissed the idea that protection of freedom of expression would prevent an order of the kind obtained by Equustek.

At paragraph 48, Abella J (writing for the majority) held that:

…interfere with what Google refers to as its content neutral character. The injunction does not require Google to monitor content on the Internet, nor is it a finding of any sort of liability against Google for facilitating access to the impugned websites.

The judge further added (at paragraph 53) that the order at issue does not make Google liable for the harm that Datalink’s conduct has inflicted on Equustek:

It does, however, make Google the determinative player in allowing the harm to occur. On balance, therefore, since the interlocutory injunction is the only effective way to mitigate the harm to Equustek pending the resolution of the underlying litigation, the only way, in fact, to preserve Equustek itself pending the resolution of the underlying litigation, and since any countervailing harm to Google is minimal to non-existent, the interlocutory injunction should be upheld.

Hence, global de-indexing is necessary according to the Court because, if the removed search results were restricted to Canada alone, purchasers both in and outside Canada could easily continue to find the products of and purchase them from Datalink.

When discussing the Equustek case, a parallel with decisions like Google Spain v AEPD and Mario Costeja Gonzalez (Google Spain) is almost unavoidable.

In that case the Court of Justice of the European Union (CJEU) held that an internet search engine operator is responsible for the processing of personal information which appears on web pages published by third parties, and might be requested by individuals to remove links to freely accessible webpages resulting from a search for their name. Amongst other things, grounds for removal include cases where the search results appear to be: i) inadequate, ii) irrelevant, iii) no longer relevant, iv) or excessive in the light of the time passed.

In the aftermath of the Google Spain decision a debate has ensued as to the scale on which delisting must take place. Google has opted for all European top-level domain versions of its search engine, but some data protection authorities have held that this would be insufficient. In this sense, the French Data Protection Authority has taken the view that de-listing should be global. More recently, also the Swedish Data Protection Authority has suggested that there may be situations in which results must be removed when searches are made from countries other than Sweden.

It will be interesting to see whether and how the echo of the Canadian Equustek decision will be heard in Europe, both in the IP context and in relation to data protection and right to be forgotten issues.