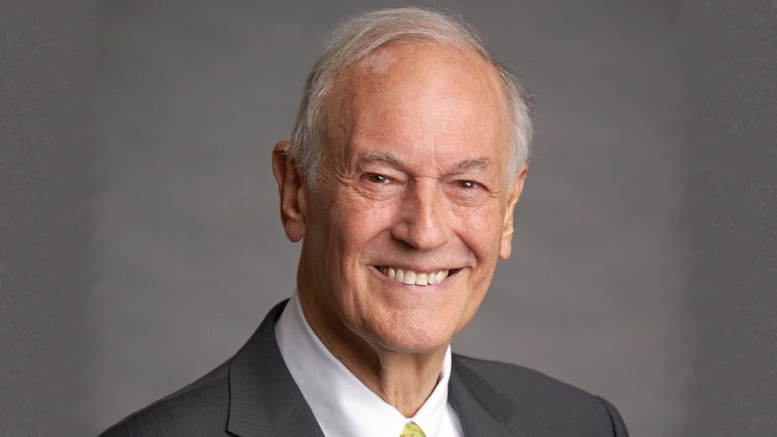 Philip Lind (pictured), vice chairman of Rogers Communications, has voiced reservations about allowing Huawei equipment in Canada’s 5G networks, as officials in Canada, the US and UK continue to evaluate whether the Chinese vendor poses a security threat.

In a TV interview with BNN Bloomberg, Lind acknowledged Huawei kit is cheaper than its rivals’ “and quite sophisticated,” but warned close ties would compel it to comply with requests from the Chinese government. Mobile World Live reported him saying: “The fact is, they’re very, very close to the Chinese government. So for anyone to argue that they wouldn’t be compromised if the government said, ‘do this’ – they’d do it. They have to do it.”

He was reported as saying that the idea of Huawei gaining control over Canada’s communication system is “crazy,” adding “I don’t think they should be allowed to”.

The Canadian government is currently analysing the cybersecurity risk of Huawei kit, and should report back before federal elections in October. The report explains:

Though Rogers Communications has used Huawei equipment in the past, it tapped Ericsson as the primary supplier for its 5G network. Rivals Bell Canada and Telus both previously partnered with Huawei on 5G trials, but have yet to select their 5G vendors. During an earnings call in February, Bell CEO George Cope said the operator’s 5G plans would not be negatively impacted by a Huawei ban. “We clearly recognise the issues of play and we’ll manage those appropriately… all those developments would be addressed within our traditional capital intensity envelope.”