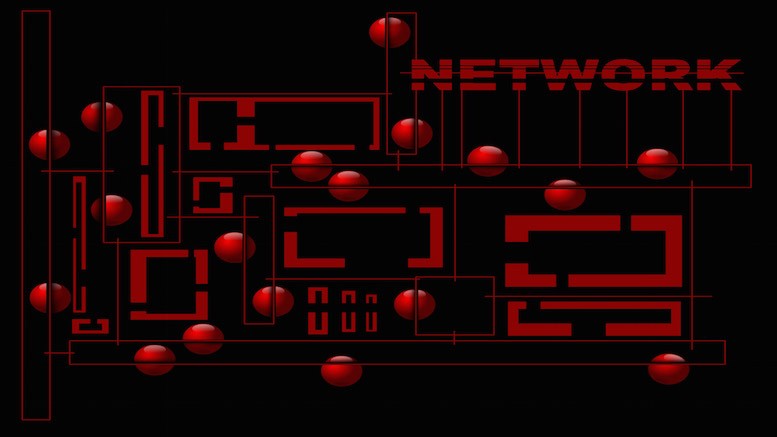 The battle is heating up and speeding up in virtually every market. Customers want the newest, latest, greatest handsets, products, and services. But how long has this battle been heating up, really? The answer is simple: Since the 1980’s. All that has continued to change are the tools used by the operators in the battle. Let’s examine the latest tools being used in the Americas and understand how that impacts capex. The results may be surprising.

In what is arguably the start of the latest rounds of “artillery”, T‑Mobile launched free roaming to over 100 countries in 2013, and started attracting customers by the millions away from the likes of AT&T and Verizon. After the immediate dust settled and the program was seen to actually be viable, AT&T responded with paying the early termination fees for converting subscribers from T‑Mobile. In the process, flat rate plans with expanded data benefited all of us, as T‑Mobile and AT&T both offered non-contract based data allotment increases, for no cost (and in many cases, lower costs) to existing subscribers, to shore up their retention numbers.

Verizon has taken a more conservative approach, saying they have the largest 4G network, which has caused AT&T to counter with having the fastest 4G network. Not to be left behind, T‑Mobile responded with offering to roll over unused data, and to unleash attractive unlimited plans via their recently acquired MetroPCS brand.

All the while, Sprint, the last major national carrier in the mix, has been losing market share while “sprinting” to greatly expand their 4G network. In the recent weeks they have jumped into the market with a very viable message, aimed directly at AT&T and Verizon, to cut subscriber bills in half… literally. They even took out an ad in the most expensive slot in the world: The American Super Bowl. This ad was designed to “apologize” to AT&T and Verizon. The results of the campaign, however, are not making Sprint apologetic at all:

And now the latest, and perhaps most interesting move, has been the international expansion of some operators into Latin American markets. The model is simple: Buy a Latin operator network. Re-brand it to your internationally known name. Offer local services that extend all the way into North America. No roaming or interconnect, and all local calling. This is a major threat to long-time incumbents in the Latin market, and it’s already happening. Three years ago I was asked what I thought the impact of 4G/LTE would be to the markets. I made a quite possibly crazy prediction that 4G was going to upset the way we understand roaming and interconnect, simply due to the fact that data, VoIP, and the new products that were going to ride on femtocells and wifi / wimax were going to totally change the playing field. Could it be that something similar is gathering momentum today?

What is the common thread in all of these battles in the Americas market(s)? Quite simply, the operator revenues are not growing, or are not growing at the pace to keep up with capex spend. Networks are being extended and evolved not to add revenue, but instead to sustain revenue. Here’s an example: In the last 24 months I have moved my entire family to 4G. My bill decreased. More data was added to my plan. My bill again decreased. I then expanded my home DSL to a 30x increase in speed. My bill stayed flat. All of this involved more network capacity and expansion in products and services. But I was not further monetized… I was just retained.

So ultimately, how do operators monetize networks? Perhaps the question needs to be focused on monetizing customers – by turning attention toward strategies that get more share of wallet. Operators should invest capex into supporting behavioral shifts in their customers. Mobile wallet, xBanking, xCommerce, etc, need to be provided as revenue-generating services by the operators, for those customers. It’s no longer about getting money for network services… it’s now about getting money from supporting a behavior facilitated by those network services.

John is a Vice President at Subex, with responsibility for the Americas. His extensive experience of telecommunications spans fixed, mobile, data, and video technologies. With Subex (formerly Connexn/Subex Azure) since 1999, John has directed over 40 successful cost, revenue, and business optimization engagements at over 24 top-tier carriers globally, including AT&T, America Movil, BT, Vodafone, and Verizon.