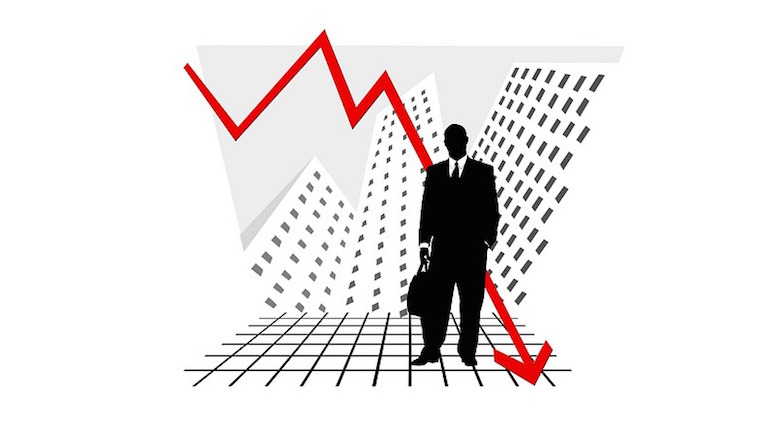 Cartesian, the telecoms consulting business with an interest in business assurance products and services, announced yesterday that they would voluntarily delist from the Nasdaq stock exchange. Cartesian decided to jump before they were pushed; their shares had long fallen below the Nasdaq’s minimum price of USD1, hovering between 50¢ and 70¢ for most of this year, before tumbling to just 28¢ after the announcement was made.

Cartesian’s fallback position is to have its stocks listed on the OTCQB Over-the-Counter Market. OTCQB has no minimum financial standards and acts as a decentralized market where shares are traded directly and electronically by middlemen without a formal central exchange. Cartesian stock is expected to begin trading on the OTCQB on November 14th. Though the OTCQB will ensure there is some liquidity for investors, this is obviously a major step down for a company whose shares reached USD40 before the dotcom bust, and was still worth over USD4 at the beginning of 2015. The current share price implies the business has a value of less than USD2.5mn, although revenues for the last full year were over USD70mn.

As his reward for overseeing the company’s slide, CEO Peter Woodward will resign with effect from November 15th. Woodward will remain as an adviser to recently-appointed Executive Chairman Donald J. Tringali. Severing all ties with Woodward would be unseemly, not least because he is a major shareholder. Like many of the top team, Woodward bought more Cartesian shares in a futile attempt to arrest the fall in their value. CFO John Ferrara will also depart. Dermod Ranaghan, Managing Director of EMEA, will take on the job of CFO on an acting basis, but there will be no like-for-like replacement for Woodward, whose role will effectively be split between a number of current executives.

The likeliest implication is that there will be increased dislocation of the management of the company’s two major units in North America and EMEA, with each being free to pursue whichever approach is best suited to their region. This gives a strong hint that the best way to realize shareholder value will involve the divorce of a transatlantic business which came together in 2007 when the US-headquartered strategic consultancy The Management Network Group (TMNG) acquired the UK-headquartered software and professional services firm Cartesian. TMNG later adopted Cartesian’s name in a bid to reinvigorate themselves in the North American market, but the figures from that region suggest the business only ever made superficial changes to a fundamentally loss-making operation. Figures for the EMEA business vacillated but were generally healthier. So whilst top management were based in the USA, the disparity in performance saw a shift in balance where the EMEA region now generates roughly double the turnover of the North American business. The over-dependence on EMEA sales was made even starker by exchange rate movements which depressed the value of EMEA sales when measured in US dollars, begging the question of whether this region would have generated better returns for investors by remaining independent and being traded on a standalone basis via a UK exchange.

Cartesian is clearly looking for buyers but the relevant announcement is stated in suitably cryptic language. Reading between the lines, this distressed business is willing to contemplate any offer from any party. After years of empty promises of turnarounds, culminating in a woeful performance by Woodward during the Q1 investors’ call, whoever buys Cartesian will probably have the freedom to slice and dice the business in ways that Woodward seemed incapable of contemplating, never mind articulating.

If Cartesian was a hospital patient, it would sue the doctors after being made to wait unbearably long for triage. Now the surgeons will need to cut more deeply and savagely in order to save what they can. But some of the business appears to be fundamentally sound. For example, strong demand for advice about digital television means the unit created after the acquisition of digital specialists Farncombe is meeting its targets. I believe that the assurance and risk-related services of Cartesian are sound, though they were unlikely to generate the stellar returns that Woodward sought by gambling upon an upturn in higher-end strategic consulting work. Investors and managers with more realistic expectations should be able to preserve the jobs of those working in Cartesian’s niche operational and tactical areas of expertise, and seek to capitalize on growth prompted by the introduction of GDPR in the European Union, and the wider pattern of disruption amongst electronic communication service providers. So whilst this patient may need to be dismembered, it can survive if finally given the radical treatment it has needed for so long.