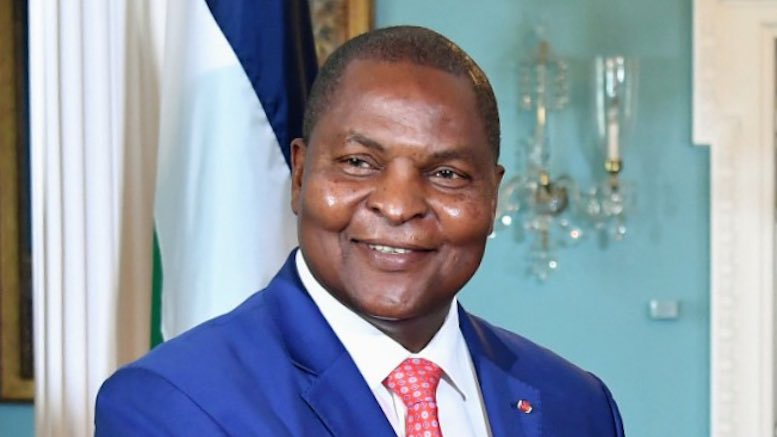 On Wednesday the Central African Republic announced that Bitcoin would become legal tender. A press release from the office of President Faustin-Archange Touadéra (pictured) noted his ‘satisfaction and enthusiasm’ for the unexpected change in economic policy. The decision makes the Central African Republic the second country to adopt Bitcoin after El Salvador. Whilst the move came as a surprise, this did not prevent cryptocurrency fans being jubilant about the news.

Finance Minister Herve Ndoba told Bloomberg that his country would establish a legal framework and a regulator to oversee the use of cryptocurrencies. The motion to do this was unanimously approved by the country’s National Assembly.

Ndoba played down any suggestion that the Central African Republic would base its legal framework on the model adopted in El Salvador. The two countries differ in many respects, although they both could use renewable energy to create their own Bitcoins. El Salvador’s ambitious plans sought to encourage the entire population to use Bitcoin, which makes sense for a country where a large slice of the national economy comes from international transfers of money earned by Salvadorian expatriate workers. The Central African Republic does not have the infrastructure to support the widespread use of Bitcoin, but it will want to be able to export its mineral wealth without any interference from foreign powers.