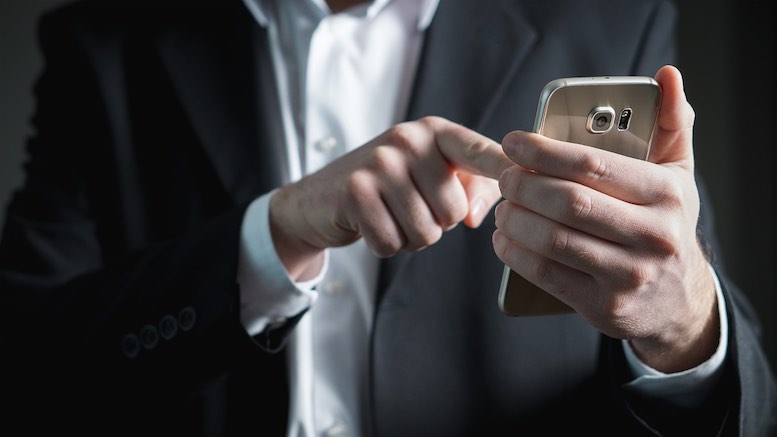 Ofcom, the UK regulator, has published the responses to their review of the 070 number range, which proposed wholesale charge controls to reduce incentives for fraud and exploitation of phone users. Several responses argued that Ofcom’s proposals will not address the root causes of the fraud, artificial inflation of traffic and bill shock that is commonly associated with 070 numbers. Reading these responses together, it is clear that a variety of telcos and experts believe in the need for more fundamental change to the UK numbering plan. These responses follow a similar argument to that given in the response submitted by the Risk & Assurance Group (RAG) and shows a degree of convergence in how the industry perceives the relationship between number plans, prices and criminal behavior.

Following the advice of number range expert Guy Howie, RAG’s consultation response identified the source of the problems with the ‘follow me’ personal 070 number range: by placing it alongside all the 07 numbers used for mobile phones, the public will think they are calling a mobile phone when they dial 070. This creates an easy opportunity for fraudsters to take advantage of the unwary. As such, the long-term solution should involve changing the number range for personal numbers so they no longer begin with the same digits that most customers associate with mobile phones. Submissions from telcos and experts were of similar mind. BT, in particular, observed that:

We suggest personal numbers are migrated to an alternative, unused number range. Any confusion with mobile calls would be removed as consumers would easily identify these within the 07 range with Personal numbers sitting elsewhere in the Ofcom Telephone Numbering Plan.

Vodafone did not call for a change to the national numbering plan, but recognized the same root cause for issues associated with 070 personal numbers:

…the 070x range is neither well-understood by UK citizen consumers nor as being associated with personal numbering; allowing it to be exploited by fraudulent operators at the expense of genuine service providers.

The Kantar Media research in 2014 showed that only 13% of consumers identified 070 as costing more than 07 mobile numbers. Vodafone has seen no evidence to suggest this position has changed in the intervening years.

GCI Network Solutions proposed the same solution as RAG: switching the personal numbers so they begin with 04 or 06 instead of 07.

We would urge Ofcom to consider improving the UK telephone numbering plan to allow Personal numbers a separate and distinguishable number range. We could use 04 or 06 numbers for personal numbering which will go a long way to avoid bill shock, prevent service provider fraud, and artificial traffic inflation.

GCI went further by pointing out controlling rates for 070 numbers cannot be a complete solution.

There are other 07 mobile numbers which have a significantly higher MTR, than the proposed termination rates for 070s. Calling these numbers could still give a bill shock, and could be used for fraud, and artificial inflation of traffic.

RAG argued that the best reason not to interfere with rates was the potential adverse impact on hospitals, where 070 numbers are widely used for fixed-line phones, not least because of bans on mobiles. GCI made the same observation in their response, arguing against the idea that 070 rates should be set to match the mobile termination rate (MTR).

Yes we agree that a charge control over 070 numbers is good, but we do not agree with Ofcom’s proposal to cap it equivalent to the MTR.

As Ofcom has already noted in the consultation, a lot of the 070 numbers are provided by resellers who manage the numbers. If the termination rates are made equivalent to MTR, it will significantly impact reseller revenues which will in turn impact the service they offer to legitimate 070 users.

One of the most informative responses came from Merve Sahin and Aurélien Francillon, two academics who focus on telecoms fraud and security as part of the research they perform at EURECOM. They presented strong evidence of the connection between 070 numbers and fraud, and then argued:

Moving the personal number service to a different number range might help consumers to better distinguish the numbers and decrease their likelihood of falling for scams. However, as long as the termination rates remain variable and high, fraudsters will continue to abuse these numbers for IRSF and other scams.

We believe that in some cases 070 numbers can be directly replaced with regular premium numbers. The net advantage is that those numbers are typically not reachable from abroad, and are in a well-known range (which avoids confusion).

Other responses differed in the views presented, with some arguing the extent of fraud had been exaggerated, or that customers rarely complained about the confusion between personal numbers beginning with 070 and mobile numbers beginning with 07. For myself, I am more inclined to trust the data presented by Ofcom, which clearly showed why fraud has motivated them to propose regulatory controls, and the conclusions reached by impartial academics about the scale of criminality surrounding the UK’s 070 range. My own experience also leads me to believe that an absence of complaints is not evidence for the absence of a problem; customers are often cheated and exploited without them noticing.

Given the weight of the arguments and the caliber of the respondents, I would hope that Ofcom pays serious attention to the need for a change to the UK’s number ranges, as part of a comprehensive strategy to better associate number ranges with types of services in order to help customers predict the likely cost of calls. I also hope they recognize the genuine risk of an adverse impact on hospital patients as an unintended consequence of capping 070 termination rates.

Several voices have spoken loudly and clearly. Unfortunately, the culture of regulation is that when a national communications regulator chooses a course of action, it is difficult to persuade it to think again. That is why we still suffer the consequences of a decision made long before mobiles were popular, when it was easier to understand why the regulator thought that ‘follow-me’ non-geographic personal numbers might be considered similar to mobile phone numbers. But time has moved on, and sometimes decisions need to be changed, even if that causes some pain.

All the publicly-available responses to the Ofcom 070 review can be found here.