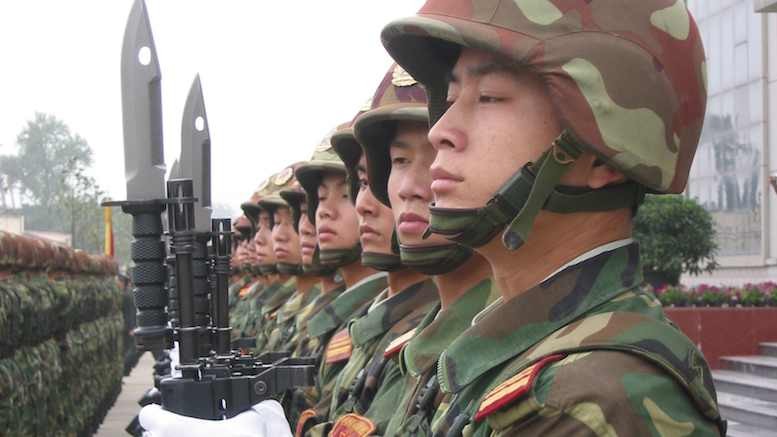 The English translation of a Chinese military publication openly states that they have established cyberwarfare divisions, reports Shane Harris for The Daily Beast.

…the acknowledgement of China’s cyber operations is contained in the latest edition of an influential publication, The Science of Military Strategy, which is put out by the top research institute of the People’s Liberation Army and is closely read by Western analysts…

According to the article, there are three elements to China’s cyberwarfare capabilities. To begin with, China has specialized military network warfare units, responsible for both attack and defense. Secondly, China has specialists within civilian organizations who are authorized by the military to conduct network warfare operations. Finally, there are external entities which can also be mobilized for specific operations. To read more, visit The Daily Beast.