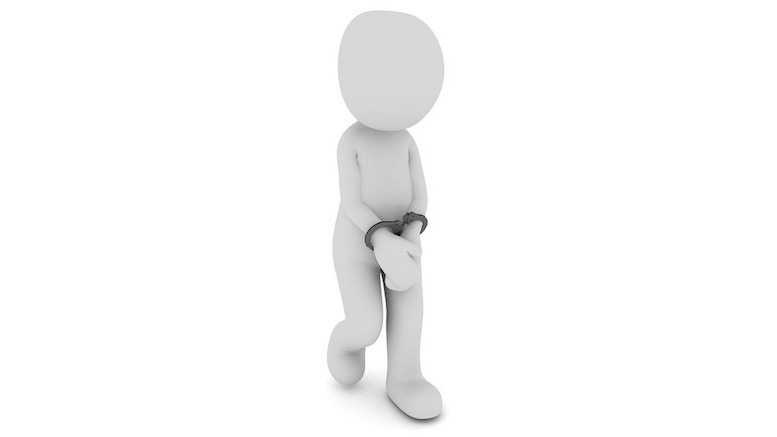 Cheap international calls have encouraged scams where the victims are tricked by liars who phone them from another country. Such cross-border crimes have an obvious advantage to the criminal, who represents a relatively low priority to local police because there are no local victims. This has stimulated growth in the number of criminal call centers whose staff are recruited because they speak the language of their targets. Native speakers of English will typically think of scammers that are based in India, but mainland Chinese authorities have a more widespread problem as their citizens receive calls from criminal enterprises located across the wide range of countries that are home to the Chinese diaspora. The People’s Republic of China responded in 2016 by introducing severe penalties including life imprisonment, and by launching an enforcement crackdown that includes actively pursuing the arrest and extradition of fraudsters based overseas. The Chinese authorities are still pursuing the fraudsters doggedly; during 2018 the following extraditions were reported:

Despite all this activity, the mainland Chinese authorities announced in December that they would intensify anti-fraud operations over the next twelve months. It seems that their work is never done, partly because they face obstacles from defenders of human rights and because many of the fraudsters are Taiwanese, and so fall into the legal gray area caused by the People’s Republic of China refusing to acknowledge that Taiwan has its own government. The tensions between the PRC and Taiwan were illustrated at the beginning of 2018 when 97 Taiwanese were arrested in Slovenia and Croatia. Taiwan’s government has since sought to challenge perceptions that Taiwan is lenient to fraudsters.

Setting aside the politics of these cases, it is good to see a government diligently seeking punishment for fraudsters. The easier options are to educate the public so they are less gullible, and to coerce telcos into devising technical forms of mitigation, such as implementing solutions to prevent the fraudsters disguising their caller ID. However, crime will not go away if criminals remain free to devise new schemes and pursue new victims. Though Western governments are unlikely to enthusiastically follow the lead of the Chinese, the cost and difficulty of extradition proceedings must not become an excuse for inadequately responding to a rising tide of cross-border crime.