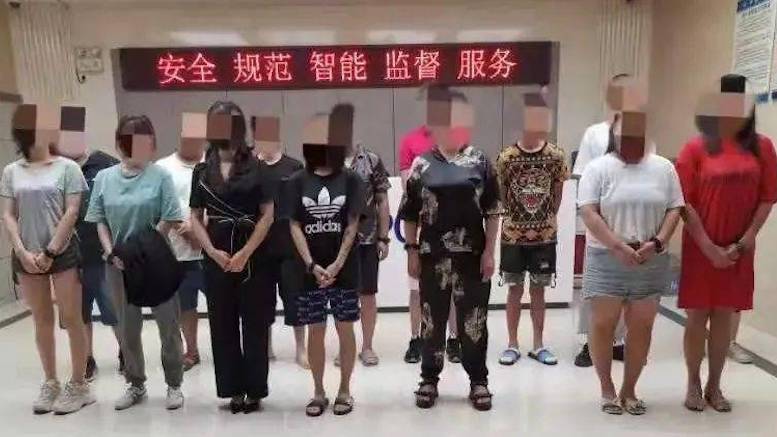 Nearly 100 people accused of 332 cases of telecoms fraud have been arrested by police in the Chinese city of Zunyi, reports Guiyang Evening News. The gang was said to have a large number of bank cards and phone accounts associated with false identities as part of an operation that laundered a total RMB800mn (USD125mn) of criminal revenues. The assets seized by the police include RMB3mn (USD470,000), 51 mobile phones, 15 computers, and 511 bank cards.

Details about how the gang made its money are scant. However, the accused are said to have made many small purchases of cryptocurrencies, perhaps in order to evade monitoring of transfers of money. China’s central bank announced in September that all transactions involving cryptocurrencies are now considered illegal. It was claimed that the gang used a variety of crytocurrency trading platforms including Huobi and Binance.

It is clear that the Chinese authorities are taking a tough stance on preventing any use of cryptocurrency within their country. CoinGape recently published an article which showed a photograph of a long list of IP addresses allegedly monitored by Telecom Shanghai because they are associated with cryptocurrency mining. Most pundits believe the crackdown on the use of cryptocurrency is timed to facilitate the roll-out of China’s official central bank digital currency.