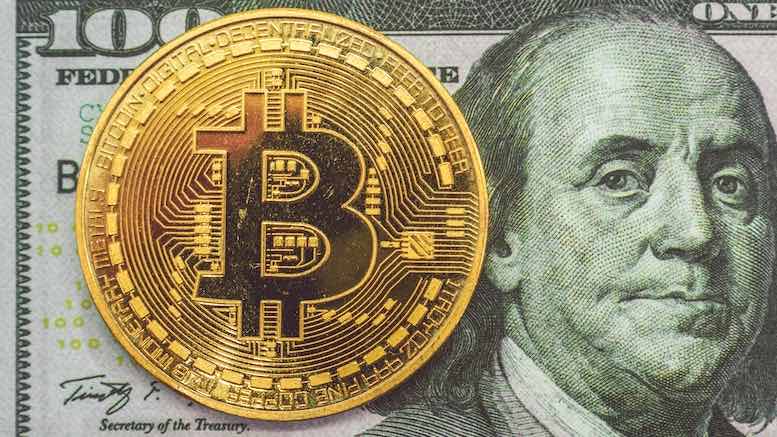 What has been will be again, what has been done will be done again; there is nothing new under the sun.

It may be different tomorrow, but one Bitcoin is currently worth a little under 38,000 US dollars. So if you owe somebody a dollar you had better send them either USD1 or BTC0.000026, because if you mistakenly give them BTC1 you will have overpaid considerably. That was the mistake made last week by BlockFi, a start-up cryptocurrency lending platform that describes itself as ‘the future of finance’. A recent promotion promised qualifying users would receive a bonus calculated in US dollars, but then transferred the same number of bitcoins to their accounts.

Am I right in thinking that BlockFi was meant to send $701 but sent this person 701 Bitcoin? 😬 pic.twitter.com/hlFtckSWyA

BlockFi told Bloomberg that their exposure to losses is around USD10mn in total, though the error described in the tweet above would be worth more than double that on its own. Some users have voluntarily returned the overpaid bitcoins whilst others have had controls placed on their accounts to ensure the error can be reversed. Nevertheless, there were users who cashed out their balance before BlockFi realized their mistake. BlockFi said fewer than 100 users had skipped off with their bumper bonus and that the business maintains reserves that are more than large enough to absorb the cost.

Losses caused by confusing the correct units for a transaction are so common that I have been referring to the ‘dollars and cents, pounds and pence’ problem for almost 20 years. One typical manifestation involves a telco’s pricing team communicating a price expressed in dollars, whilst somebody in operations enters the reference data using the same number even though that data should be expressed in cents (or vice versa). The same kind of mistake also occurs in businesses that deal with multiple currencies, and the rise of cryptocurrency just means there are even more currencies to be confused about.

Real-life examples of these errors are not hard to find, although the method to prevent them is so simple that it should be in place well before more expensive implementations of data-rich reconciliations or artificially intelligent analytics. The solution is to force all members of staff to consistently use units whenever they communicate with each other. That involves imposing the same discipline that my high school physics teacher enforced whenever somebody neglected to mention the units when answering his questions:

Teacher: What is the current passing through this resistor?

No matter how much businesses think they know how to execute in practice, there are some lessons that remain hard to learn.