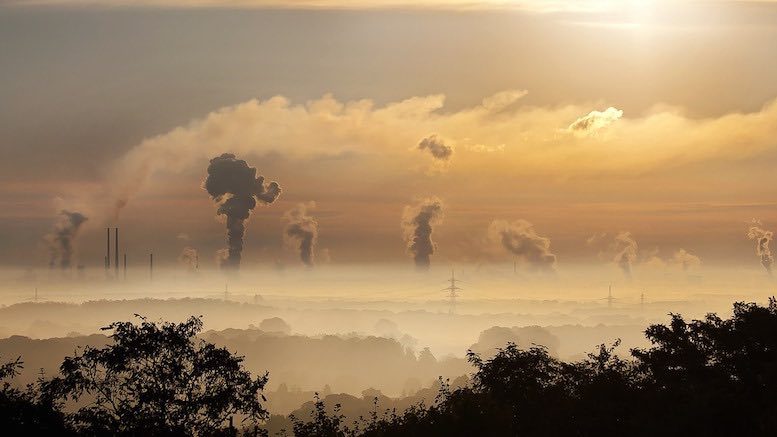 MTN recently released its sustainability report for 2017 and there is an interesting article on TechCentral about it. Forget the TechCentral headline for a moment (I actually went to the story hoping to read how telecom companies are controlled by an unholy alliance of Sicilian Mafia, South American drug lords and despotic African presidents) but it turns out the matter under discussion is environmental.

The JSE-listed group consumed a staggering 375m litres of diesel last year, mainly to keep its base stations operational. It also used almost 1.4bn megawatt-hours of electricity, up from 1.2bn in 2016.

MTN is not shying from the problem and it candidly admits:

MTN operates in a number of African countries, some of which are not easy in terms of reliable energy sources.

In countries such as South Africa and Iran, the bulk of our electrical energy is sourced from the national grid generated from coal combustion, as well as from a mix of resources, including natural gas, oil and hydropower. In other countries, such as Nigeria and Sudan, electricity is generated from stationary diesel combustion sources.

However, MTN is actively tackling this matter.

Efforts undertaken over the past seven years have resulted in total alternative-energy sites leased from tower management companies growing to 5 092 by December 2017. MTN itself operates 3 147 solar and solar-hybrid sites and has a total of 12 758 energy-efficiency sites.

This reminds me of a discussion I had, 4 years ago, with the local office of Kenya Power. Kenya Power is the utility company that supplies electricity in Kenya. I run a small farm, producing various fruits and vegetables through drip irrigation and I needed electricity to power the farm house. The Kenya Power staff told me they were not planning to supply me with electricity unless I met the cost of the last-mile transformer from my pocket.

I politely asked how much the transformer would cost. Ksh 1.5 Million (USD 15K), they said. I smiled. I drove to Nairobi and approached a solar company which supplied me with solar panels, batteries, inverter and monitoring panel at a cost of Ksh 200,000 (USD 2000). The solar company also threw in free installation. I have a very good suggestion on what Kenya Power should do with that transformer and it involves shoving…

It is not surprising that sometimes, in the quest for clean power, people have had to rely on independent power producers and fallen foul of the law. The Energy Regulatory Commission recently destroyed solar plant equipment that was being used to serve thousands of Kenyans on an island where Kenya Power does not even operate.

This is the unfolding tragedy of state controlled utility companies in Africa. They are rude, uninterested and we are all paying the price. Telcos may keep the metrics of their carbon emissions and they can also meet part of their energy needs using eco-friendly solutions like solar power (like MTN is doing) but the problem will remain because last-mile power is still a dream for much of Africa. Blessed with solar energy and wind energy but limping because of warped government priorities, it is no wonder telcos in Africa still find themselves polluting the environment. That is the dirty backstory behind this story.