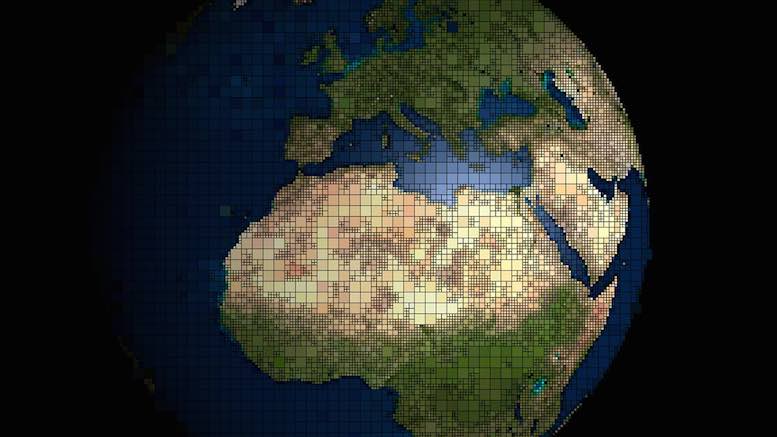 No, not another twitter typo, but another pitfall for the unwary – the Corporate Offences of Failure to Prevent Facilitation of Tax Evasion, introduced in the UK by Part 3 of the Criminal Finances Act 2017.  The legislation received Royal Assent in April and was expected to be enacted in September 2017, so you might want to make sure you’re up to speed instead of up to your neck.

Amongst amendments on money laundering and terrorist property, the act creates two new offences of failure to prevent tax evasion: a UK and an overseas fraud offence.  The legislation has similarities to the Bribery Act and aims to tackle crimes enabled by those who act for or on behalf of another.  It doesn’t hold you to account for the crimes of your customers, or require you to prevent them from committing tax evasion but does expect you to take reasonable steps to ensure that your products and services are not intended to be used for tax evasion.

Offences can only be committed by a “relevant body”, i.e. incorporated bodies (typically companies) and partnerships.  A relevant body can only commit the new offences if a person associated with it, an “associated person”, criminally facilitates tax evasion by a deliberate and dishonest action.  An “associated person” can be an employee or an agent or other person who performs services on behalf of the business and may be an individual or an incorporated body.

The new offences have global reach and apply to all businesses, not just banking and financial services.  They apply whether the business is UK-based or incorporated overseas and whether the associated person is in the UK or overseas. The offences can be tried by UK courts.

It is a defence against these offences to show that you have put in place reasonable procedures to prevent the criminal facilitation of tax evasion.

Whilst the issues are similar to the Bribery Act and the legislation uses some of the same language, you can’t just cut and paste your Anti-Bribery & Corruption (ABC) model, however, if you look at government guidance, anyone who already has ABC in place will recognise the six guiding principles:

Guidance and illustrative examples are available via the link above and won’t be reproduced here.

This is the part of the legislation I find most interesting for telecoms and I’ll provide a basic summary of the offence to give you context.

So now apply your minds to a scenario where a UK company is sending traffic to a destination which charges a tax on inbound international minutes but that tax is being evaded because the traffic is being illegally terminated via SIMbox or OTT.  Do you think the UK company should be worried?  And can you think of any other current business models which may need to be reviewed in light of this new legislation?

What Do You Need to Do?

Follow the guidance, but as a minimum, do a risk assessment and make sure that a ‘tone from the top’ message goes out to all staff to ensure they are aware of the new legislation and relevant responsibilities.  And keep an eye out for updates from the UK’s tax authority, Her Majesty’s Revenue and Customs (HMRC).