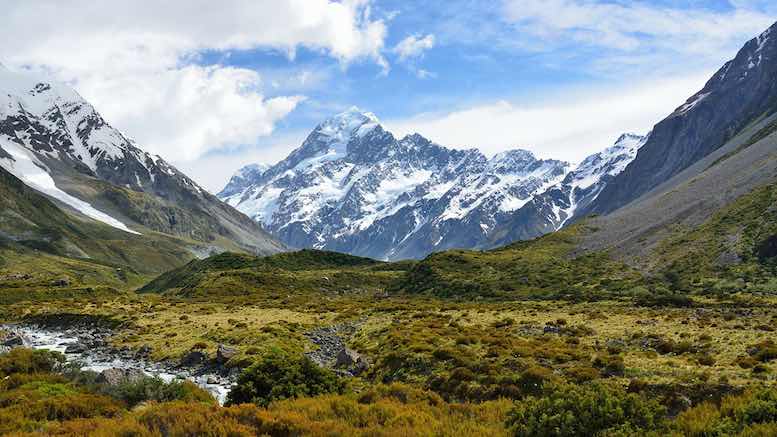 As a result, more than 120,000 homes were without power on the morning following the storm – a quarter of Auckland’s homes – but crews working on restoration had brought that down to 79,500 by the following night.

This provided a challenge for New Zealand’s three major telecommunication providers 2degrees, Spark and Vodafone. I spoke to Mahesh Ayyagari, MBCI, Business Continuity Manager at 2degrees about the effect of the storm on 2degrees, the contingency measures they have in place, the likelihood of losing all communication ability in New Zealand, advice for improving communication resilience and the Lifeline meetings he attends.

The April storms had a rippling effect on 2degrees services in the Auckland and Waikato regions. The term ‘rippling effect’ means there was no direct infrastructure damage, but the power outages caused many 2degrees cell sites to switch to battery back-up resulting in degraded services, or in a few cases, complete outage. All 2degrees key sites (or hub sites) have generators but they depend on portable generators to feed the batteries in their last-mile sites, as it is not feasible (for any telecommunication provider) to have generators in every single cell site. This storm also impeded quick deployment of generators due to degraded road conditions and health and safety concerns around sending people out in difficult conditions.

To prevent loss of service, 2degrees monitor their services on a 24/7 basis using state-of-the-art monitoring systems that alert them at different pre-defined thresholds, warning of probable loss of service. 2degrees invoke their Incident Management process, based on these alerts, to ensure they address such instances with minimal or no impact to customers.

2degrees also have a fully functional disaster recovery site to take over the provision of services in the event of major failures in their primary data centres. They maintain, exercise, and update Business Continuity Plans across the different areas of their business to cover any technical and/or non-technical disruptions to the business. These BCPs are designed to ensure least possible impact to the provision of services.

Because New Zealand is an isolated country, it is important to consider the likelihood of losing all communication capability; fortunately, Mahesh considers this possibility to be highly unlikely. The three major telecommunication providers in New Zealand (2degrees, Spark and Vodafone) have good redundancy built into their networks to cover any technical failures.

It is impossible to control natural disasters. However, to lose all communication New Zealand would need to suffer a magnitude 8 earthquake along the entire length of the Alpine Fault, a geological fault that runs almost the entire length of the South Island, and the simultaneous eruption of the major volcanoes in the North Island. Even a disaster of that scale may not wipe out communication capability across the entire country.

A complete Alpine Fault rupture would be disruptive in the South Island, and the resultant Tsunami, if any, would impact the coastal areas of both islands. Major volcanoes erupting would cause disruptions in their immediate vicinity, but widespread ash fall can still be managed to a certain extent. So, in short, losing all communication capability is highly unlikely.

Mahesh would encourage businesses looking to improve their communication resilience to maintain ‘emergency phones’ from alternate providers. And also have both fixed and mobile connections that can be used in emergencies. Communication issues could impact one or all operators. However, fixed and mobile exchanges are generally separate, and to some extent, act as a back up mode of communication to one another. Businesses should also look at the preparedness of their provider to handle any emergency situations.

A more expensive alternative would be satellite phones, which are especially helpful when natural disasters may render terrestrial technologies (fixed and mobile) inoperable.

In New Zealand, the Lifeline Utilities Groups are local, regional and national level groups of the providers of lifeline utility services such as telecommunications, electricity, water, transport, etc. These groups are formed in line with the Civil Defence and Emergency Management Act 2002.

The members of these groups work together to ensure coordinated recovery from disruptive events. Attendance at these meetings increases awareness about the emergency management activities carried out by the utilities as well as discussions on interdependencies which helps better coordination among the utilities in emergencies.

This example from New Zealand illustrates that following a major natural disaster it is possible to lose communication abilities. Your utility provider is likely to have mitigation plans in place, but to protect your business it is important you have alternative methods of communication available.

A lot of companies now are moving away from the fixed connection model towards VOIP solutions – having only mobile and internet capability is an exposure to risk that should be carefully evaluated.