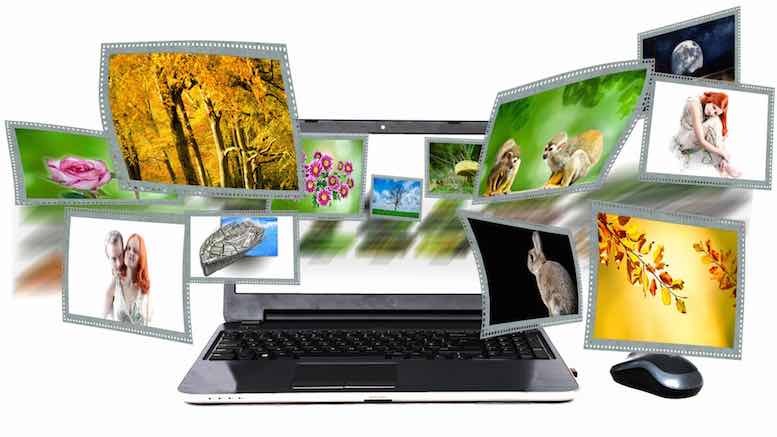 I want to briefly talk about the greatest strategic risk facing retail telcos, and hence one of the greatest risks facing the whole telecoms sector. But to begin with, I want you to imagine that you receive a call, and you pick up your phone. You say hello, and state your name. All you hear from the other end is silence. How long would you wait, before you hung up? If the same thing happened repeatedly, how many times would you pick up before you decided to screen your calls, or disconnect the phone entirely? The reason we would respond like this is because communication is not merely an open line between two points. Something has to be transmitted down that line. The attitude of the telecoms sector has long been to sell the open line, whilst being indifferent to what is transmitted. Retail telcos endure unrelenting price competition, but they are weak at influencing demand, and that combination puts them at risk.

Businesses that have something worth transmitting have a strategic advantage over those that provide an open line, but have no influence over what travels down it. Put simply, technology is making the lines cheaper and more efficient, leading to increased supply. Meanwhile, providing the infrastructure for those lines is a long-term investment, so no supplier is going to casually walk away from the market or trim the scale of its network. This puts telcos in the worst possible position: chasing declining margins in an oversupplied market, whilst having no influence on demand. And that leaves telcos at the mercy of those businesses who can greatly influence demand, like Netflix, because they have content that people want.

During peak times Netflix content consumes more than a third of internet bandwidth in North America. Whilst their business actively drives internet use, most network providers remain completely passive.

One response to this scenario would be for telcos to carve up the market into what would effectively be local monopolies. If you owned the one line that Netflix must use, you could charge them more, because their business depends on accessing that line. But the demand-generators are not foolish. They understand the importance of lobbying governments to ensure they have maximum freedom to route their traffic however they can, and to do it for a consistently low price.

The theory of a perfect market requires that economic profits tend to zero. Net neutrality should be understood as the recipe for a ‘perfect’ market in telecommunications, with no limits being placed on those that create demand, and all the costs being paid by the retail users who consume content. As a consequence, big businesses that provide desirable content have become the natural ally to millions of retail customers – and hence to millions of voters. Telcos tend to be close to governments, and have lots of experience at lobbying them, but they are in a dire position when lobbying against net neutrality.

Some telcos are taking steps that address this risk. They realize that compelling content drives demand for transmission via their lines. If they own the content, they can retain a greater share of the profit generated from end consumers, and better manage the strain on their networks. BT has purchased rights to European Champions League and English Premier League football. NOS has a subsidiary that manages movie distribution and cinemas. AT&T’s acquisition of DirecTV means it owns original programming and the rights to various NFL American Football games.

However, when it comes to investing in content, telcos have been slow and tentative compared to others. For example, Rupert Murdoch’s Sky is BT’s main rival for football broadcasting in the UK. Whilst BT entered the market only recently, Sky has been purchasing football rights since the early 1990’s. And Sky clearly understands how to manage the risks of being dependent on other business’ networks to distribute Sky content. Sky purchased Easynet, a British ISP, in 2005. In 2013 they bought the UK broadband and fixed line business of Telefonica. If Rupert Murdoch can see the advantages of vertically integrating his media businesses with telecommunications networks, it is hard to understand why so many telecoms operators see no reason to protect themselves by taking a stake in media.

I want to talk about this risk because I am pessimistic about the prospects for the retail telecoms sector, and hence for its employees, but I have not given up hope completely. It is the policy of Commsrisk to cover content and intellectual property because we are looking to the future, and to all the risks that confront telcos. However, those articles are less popular than those about more traditional risks, like bypass fraud. That is a problem. If you find you are interested in news about the fraudulent routing of voice calls, but not interested in news about the stealing of intellectual property, then one of three things is happening in your business.

That is my risk analysis, when looking at the retail telecoms sector and its relationship to content and net neutrality. What strikes me as troubling about this analysis is not that it is complicated, or counter-intuitive. What worries me is that it is so straightforward, and is repeatedly confirmed by industry trends, but I see little action to address the serious challenges that must be faced. If you manage risk, then these are all challenges for you too.