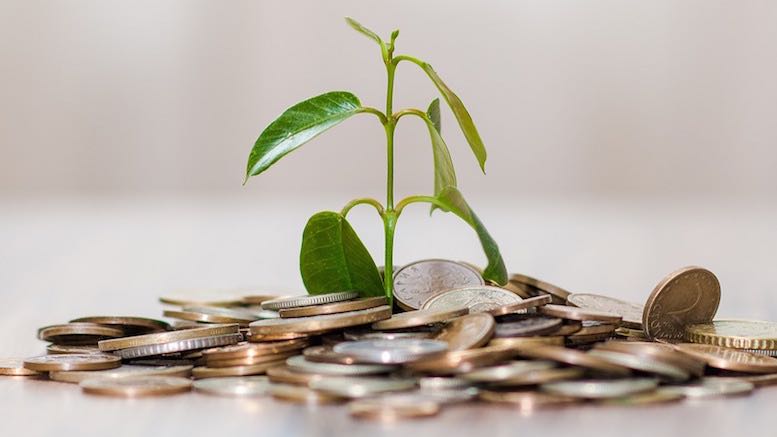 The former president of Gambia, Yahya Jammeh, once declared that he had found a cure for HIV. His “discovery” consisted of a mixture of special herbs and spiritual powers. This, as expected, did not end very well and a few of his patients died. Well, it seems bull crap does not have medicinal value after all!

The Gambia however would do with some miraculous intervention if the controversy surrounding their international gateway is anything to go by. We have previously written about this but it appears the storm is still raging strong.

Between 2006 and 2018, the gateway has had at least five management entities. The mess would not be complete without Jammeh stepping in (of course) at some point in that period. His office ordered that monies received by for use of the gateway were to be remitted directly into an account held with the Central Bank.

Later, the presidency, under new management (President Barrow), changed its mind and started negotiating with MGI, because for one reason or another, Gamtel was found unable to continue. MGI re-entered the picture. The article alleges that in an earlier stint, MGI was paying about USD1.3mn per month into special projects accounts at the central bank. In contrast, Gamtel was only able to deliver about USD400k per month. In Africa, “special projects” routinely means money for the ruling elite. Think about it, what project (that uses taxpayer funds) can be so special that it cannot be named/audited?

Of course the figures above could be fictitious and/or inflated because wherever there is big money,  massaging of figures is not to be unexpected. However, there is no doubt that something stinks. Somebody is in bed with the government and the taxpayers will underwrite this romp unless we can quickly invoke spiritual powers.