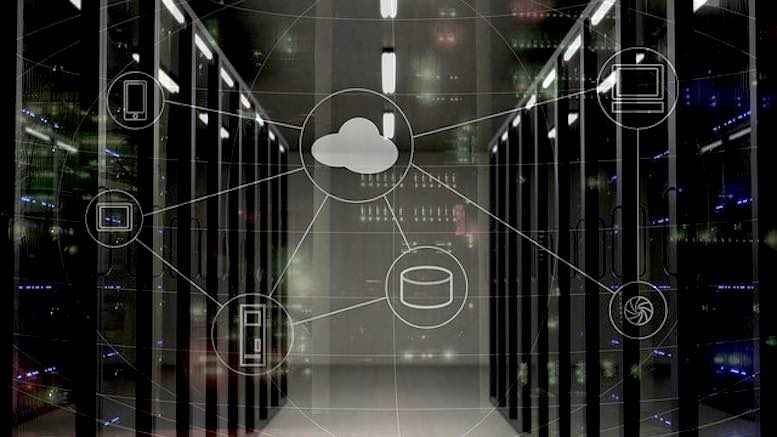 …an interface between a “secure vault” that is trusted and a cloud that could be anywhere, where such sensitive data is stored in the vault. This allows a sensitive function to exist in a lower security environment, with data held securely.

Combining public clouds with network virtualization gives rise to intriguing possibilities, some of which are further elaborated by ETSI:

For instance, this interface can be used with new network function virtualization (NFV) technology to allow secure authentication of users for billing purposes. Virtualization means that processing can happen anywhere and might be untrusted, therefore these secure vaults are needed to protect sensitive functions and data. This is more common than ever as NFV technology becomes widespread.

Running public telecom network services out of a public cloud might not be at the top of
the agenda but for some telcos, that could emerge as one of the many partnership
models they are continuing to explore with cloud providers. Recent public examples, still
focused very much on business services, include the following:

Donegan has written a short briefing to explain the implications of the new ETSI standard; find his analysis here.