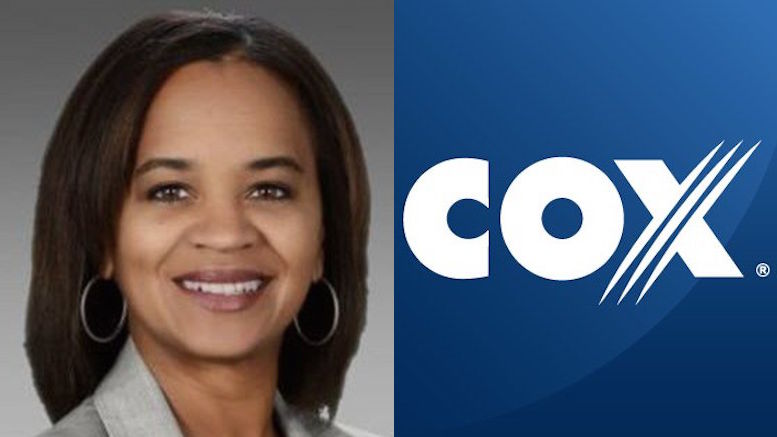 Last week the US Department of Justice and the FBI announced that Janet West, a former Vice President at cable provider Cox Communications, pleaded guilty to charges of embezzling several million dollars of the company’s money.

West (pictured above) was responsible for marketing the US-wide rollout of Cox’s gigabit internet service. Starting in 2011, West instructed her assistant to use the assistant’s corporate credit card to make payments for bogus marketing services from a third party company. The majority of the money was then channeled to West’s personal account. To enable this crime to continue, West routinely signed conflict of interest certifications that failed to disclose the payments she had made to herself. A total of USD2.4mn was paid to the third party. The money that West paid to herself was used to purchase two houses in Arizona.

Incidentally, West’s downfall is also an example of why you should be wary of awards, and the people who give and receive them. Earlier this year West won a ‘Positively Powerful Woman’ award; Cox are listed as one of the award’s sponsors. The glowing tribute published by the award-givers described West as:

Yikes! This woman was trusted with huge budgets but was ultimately caught engaging in an extremely simple fraud. Just imagine if she used her ability to find “lucrative market opportunities” to identify more complicated and extensive scams!

Despite her many years of great success, West always remained humble. We know this because she said so after winning her ‘Positively Powerful’ award.

I may be an executive but to me, my job is to enable my employees to grow and to flourish in their careers and to make sure that the products I’m bringing to market are really relevant and compelling for my consumers, and so when I stay grounded in that, what it does is it opens a door for me to think about: how can I best bring to bear those things. And so I stay humble because staying humble helps me to understand what it’s really about being a great leader and an executive.

Wow. Somebody should have given West an award for being humble. However, we can be sure the career of West’s assistant will not ‘flourish’ as a consequence of being embroiled in this tawdry scam.

Last week I was moaning that telcos need to do more to combat fraud by managers instead of placing all their emphasis on catching crooks outside their company. If Cox Communications had been more humble they would have implemented controls to check the suppliers that West had engaged, and would have restricted the methods used to pay them, instead of placing so much reliance on worthless disclosure paperwork. Implementing decent procurement controls would probably have cost no more than the amounts Cox spent on sponsoring vapid awards, and would definitely have delivered a positive return if they had prevented this fraud.

But that is just my opinion. If you want a different point of view, click on the video to listen to Janet West sharing her “unusual blend of creativity and business acumen”. We can learn a lot from this woman, who was a fraud on so many different levels.

Update 22nd November 2017: It seems the Positively Powerful organizers of the Positively Powerful awards have realized that their hagiography of West’s career sent an unintentional but Positively Powerful message about corruption in general. They have pulled any mention of West and her award from both their website and their Vimeo channel, without offering a single word of explanation. However, you can still see a saved version of their tribute to West at the Internet Archive’s Wayback Machine.