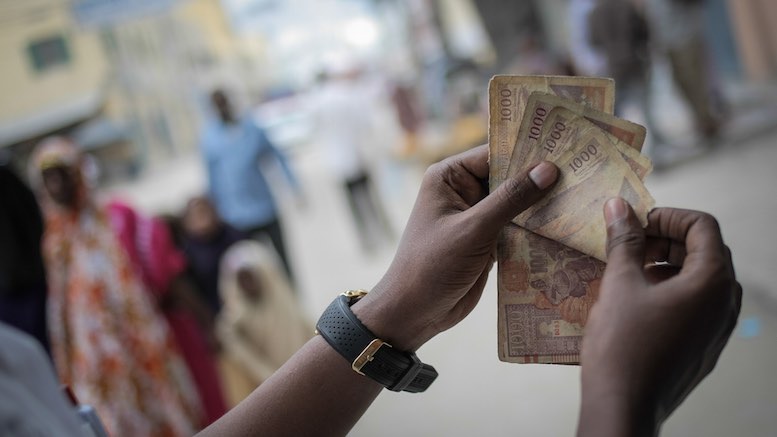 TerraPay, which prides itself as the world’s first mobile payments switch, recently announced that it has obtained approval from the South African Reserve Bank to launch cross-border money transfer services from South Africa to mobile wallets in Zimbabwe, Nigeria, Mozambique and Uganda.

The bulk of remittance flows from South Africa are destined for Zimbabwe, Mozambique and Lesotho, with 85% of all migrants originating from these countries. Moreover, almost 70% of transfers to these countries are conducted informally, since the high cost of formal money transfers is a major barrier to accessing formal remittance channels…

Whereas the combination of migrant population and low value money transfers present an obvious opportunity, the reality is that Africans are not trading with each other as much as they could and the remittance of funds is a pain. Simplification of remittances by riding on telecom infrastructure is quite welcome for commerce in Africa. Telcos like Safaricom Kenya and Vodacom Tanzania (both part owned by Vodacom Group) already have cross-border money transfer services. More of such arrangements can be expected.

That said, additional risks come into play. For example, the volatile African currencies would, at a very basic level, require that assurance teams stay on the ball to ensure conversion is accurate.    Regulatory authorities would also be a bit fussy (and rightly so) about money laundering and financing of terrorist activities. For operators who engage in cross-border transfers without the use of an established payments switch, these risks can be viewed as an additional headache and it is perhaps the reason many have shied from such developments. TerraPay and other payment switching providers will be looking to make this “admin bit” easy.

Nevertheless, for telecom assurance professionals involved in mobile money, this evolution should provide us all with an excuse and an opportunity to talk to each other, across the borders, more often. Collaboration in designing and updating assurance frameworks for cross-border mobile money transfers is the way to go. When an issue occurs in the cross-border money transfer arrangement, it will never be enough to say, “my side works, it is the other guy who screwed up.”