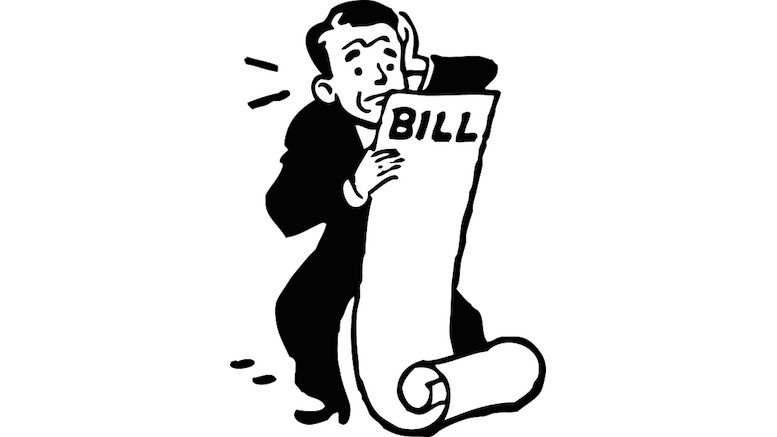 People often say to me that telcos know they will always underbill more than they overbill, because they can rely on customers to complain when they are overbilled. I say that is not true – some customers will complain in some overbilling cases, but there are plenty of customers who simply do not check their bills. That much was made obvious when one customer of British mobile operator O2 complained about being charged GBP4,000 (USD5,200) a full 11 years after he said he canceled his contract. Per ChronicleLive:

Peter, of Blyth, said: “Around June 2005 I purchased a phone on an 02 line. In October the same year I acquired another phone with what was – and still is – my normal number. The June phone was on a year’s rental contract with 02 which I did not renew.”

More than a decade later Peter had to check his direct debits and realised that 02 were still taking monthly payments of almost £50.

He said: “I was horrified at this and told 02 that I had cancelled that phone and it had never been used since June 2006.”

To summarize the situation per the customer and his telco:

But somehow, over the course of 11 years, this person never noticed they were being charged for something they literally never used, and thought they had already stopped paying for.

O2 agreed to refund half of the money paid by the customer. However, O2 said there was no record of the contract being cancelled, and they refused to refund the entire cost of an active service that the customer could have used.

When it comes to the accuracy of charging, telcos can never afford to relax. They can sit back and tell themselves that customers will always get in touch when they are being overbilled, but Peter from Blyth demonstrates that not every customer is keeping a watchful eye on their affairs, even if money keeps draining from their bank account. O2 chose to forego half of the revenues they thought they earned from Peter over the last 11 years, possibly because telcos are always being hammered in the press for overcharging customers. Life would be easier if telcos could rely on customers to spot overcharging mistakes, but customers are even more prone to errors and oversights than telcos are. Assurance staff are employed because life is never as easy as we would like to be, and that means the professionals must check for errors which go either way.