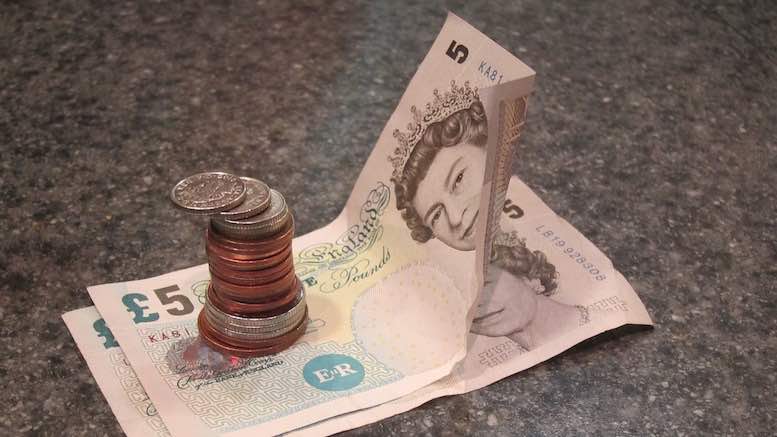 That was a recent quote I heard at a utilities conference, and it perfectly sums up the current energy market. Customers who shop around receive a cheaper deal. In contrast, the majority of customers are on a standard variable tariff (SVT) – the rate customers find themselves on after their original deal expires. At the last check, one of the big six offer an SVT which is the 165th cheapest on the market; could you imagine searching on Google and picking the 165th result for the search you made? Nobody would want that result and yet ultimately that is what so many British consumers are choosing to do. The problem isn’t that energy is too expensive, the problem is that far too many consumers are not actively looking for the best deal.

Theresa May announced at the Conservative Party Conference that she would be bringing back the idea of the energy price cap, although it was omitted from the Queen’s speech in June. The basic plan is:

This allows unengaged customers to sit on their SVT rate, though even with a price cap it still isn’t the cheapest deal out there. A price cap will not increase customer engagement. If you know the price is capped, why bother to look around for a cheaper price?

There are many issues that customers cite for not switching. Distrust in the energy industry and delays or problems with switching all add to the problem. What is needed is greater encouragement for the average person to switch. Some suppliers reportedly now offer signing up to switch in as little as 60 seconds, saving the customer hundreds of pounds in the process. Who wouldn’t want to save a considerable amount of money in the time it takes to make a cup of tea?

Even customers who don’t want the ‘hassle’ of switching, who would like to stay with their current supplier either out of ease or fear of the switching process could save by just contacting their current provider and requesting the cheapest deal. The Competition and Markets Authority (CMA) recommended against the price cap in a review last year and instead insisted on a series of remedies to encourage greater switching.

The simple fact is that the 12 million UK customers who are on a standard variable tariff can leave or change their deal whenever they want without the possibility of an exit fee or any similar penalty. The government should be looking at how they can do more to encourage switching and energy suppliers should look at how they can best engage with their own customers – especially vulnerable ones – to offer them the best deal they can. This will build brand loyalty, and is the real long term solution.