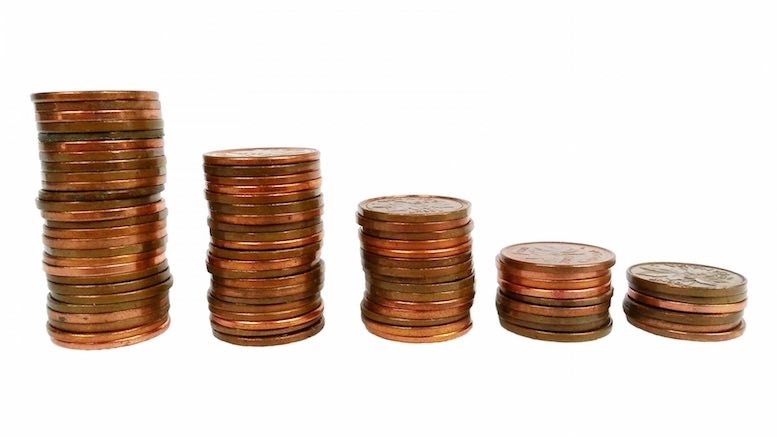 Long-standing readers will know that every year I review the position of cVidya, the Israeli RA software firm, in the Deloitte Israel Technology Fast 50, an index of the fastest-growing Israeli tech firms. The Fast 50 provides a useful public source of data about a business whose financial performance is hard to gauge; cVidya’s ranking in the Fast 50 is determined by the relative increase in their revenues over a period of several years. However, this year I will not be reviewing the position of cVidya, because they have not been listed. This can only mean one of two things:

In 2008 the start-up received a special mention from Deloitte, because they had very high growth but their revenues in the baseline year were too low to qualify for inclusion. Obviously that cannot be the problem this time.

My guess is that cVidya chose not to submit their numbers to Deloitte because they knew they would not be ranked in the top 50 companies by growth. The lowest-ranked company in this year’s Fast 50 achieved 50 percent growth between 2011 and 2014.

cVidya’s growth was previously flattered by comparing revenues from before and after their 2010 purchase of rival ECtel. Before the acquisition, ECtel’s revenues were in the public domain, and were generally around USD20mn per year. Following a change of rules, this would have been the first year that cVidya’s Fast 50 growth was measured using a baseline year that came after the consolidation of ECtel’s revenues. Based on my previous estimates, cVidya’s 2014 revenues would have needed to be USD79mn in order to rank them in last place in the Fast 50.

Another reason to drop out of the Fast 50 is that cVidya may no longer need the positive publicity. The purpose of the index is to attract the attention of potential investors and buyers. It is widely rumored that Amdocs is negotiating the purchase of cVidya. Media sources indicate the price may be USD30mn.

Silly Stats from the Vendor Previously Known as Cvidya