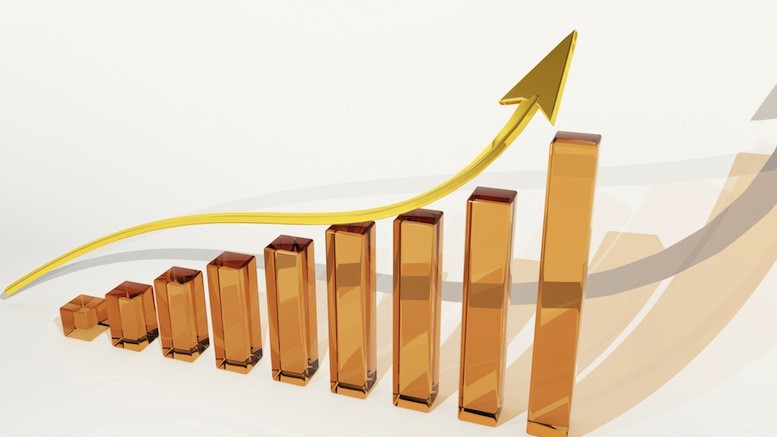 It is tricky to analyze the financial performance of cVidya, the Israeli assurance business. They are a privately-owned company, and do not need to publicly report audited numbers. Their management team occasionally volunteers information about the company’s performance, but their comments have sometimes been contradictory or otherwise suspicious. I most trust the data available from an unlikely source: Deloitte’s Fast 50 index, which ranks high-growth companies in various geographical regions. Because that index measures growth over a period of 5 years, and because cVidya has been listed in Israel’s Fast 50 every year since 2008, the data is more trustworthy than that presented in a one-off press release. Put simply, if cVidya gave Deloitte numbers that exaggerated their growth in one year, then they would likely suffer from depressed growth statistics in subsequent years. As a consequence, there is no sensible way to massage these numbers in the long run.

Using the Fast 50 data and other highly reliable data points – such as the information available when cVidya merged with publicly-listed ECtel at the beginning of 2010 – I have maintained a simple model that estimates cVidya’s annual revenues. The latest data comes from the 2014 Fast 50 index for Israel. This states that cVidya enjoyed 128% growth between the 2008 financial year and the 2013 financial year. This may sound like a lot of growth, but bear in mind that the 2010 merger with ECtel doubled the revenues of the company. Plugging the new number into the model gives the following analysis of how cVidya’s revenues have grown from year to year.

This model estimates that cVidya generated revenues of USD45.6mn in the 2013 financial year, a rise of 8% compared to the previous year. Growth like that would be modestly impressive, especially when compared to the poor results of some competitors. So why was there no positive announcement hailing the success of cVidya’s sales team? I can only speculate about possible explanations. Previous exaggerations suggested cVidya’s annual revenues were between USD60mn and USD70mn. Growth of 8% is not something you can boast about if it means admitting current revenues are 25% lower than the bottom end of prior claims. It is also difficult to trumpet this success if it clarifies that annual revenues are 13% below the FY11 peak revenues of USD52.5mn, as estimated by this model.

cVidya recently recruited John Gillespie as EVP of Sales and Marketing. If these revenue estimates are accurate, Gillespie’s biggest challenge may not be delivering growth per se. He needs to deliver enough additional sales to align cVidya’s revenues with previous expectations, which were overinflated. To do that, cVidya will need to buck market trends and make offers that set them apart from their rivals. It will be interesting to see how Gillespie responds to the challenge.

Silly Stats from the Vendor Previously Known as Cvidya