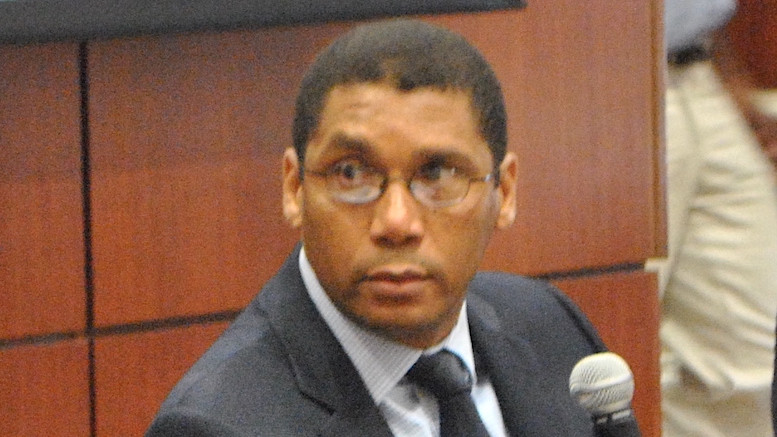 The seven-year legal battle between Digicel Haiti and US telco UPM Technology is nearing the crunch stage, with a jury trial scheduled for November 14. That date remains fixed although American judge Michael Simon has recently been revisiting the schedule for the submission of documents and the pre-trial conference after previously ruling that Digicel’s claims will be decided separately from UPM’s counter-claims. Splitting the trial into two halves was a victory for Digicel because it will allow them to focus the jury’s attention on the substance of their argument, which is that UPM engaged in fraud to obtain and use prepaid Digicel SIMs to terminate international calls in Haiti and avoid the standard termination fee. Whatever the merits of UPM’s counterclaim under US law, the judge reasoned that Digicel’s claim to have been the victims of fraud can be distinguished from UPM’s claim that service limitations imposed by Digicel are not compliant with US competition law. However, Digicel’s chances of success may still suffer a fatal blow if the judge decides they cannot call an expert witness who would testify about the scale of the financial loss suffered by Digicel.

A pre-trial hearing scheduled for October 27 will rule on the admissibility of expert testimony by Charles Castel, the Governor of Haiti’s Central Bank from 2007 to 2015 (pictured above). Castel also oversaw the privatization of the state-owned Haitian telecom, TELECO, in 2009. Digicel wants Castel to give his insight into the financial impact of the fraud, which occurred whilst he was Governor. Haiti’s government mandates the fee for the termination of international calls and receives a portion of those fees, meaning they also have an interest in tackling bypass frauds. Termination fees for international calls are an important source of government revenues and foreign currency for many poorer countries, which is why Castel could be expected to have been aware of the impact of telecoms fraud whilst he was Governor. However, this begs a question as to why the Haitian state is not also a party to this law suit. Laurent Lamothe was Prime Minister of Haiti between 2012 and 2014, and is also a co-founder of Global Voice Group (GVG), which has a long track record of aggressively pursuing government contracts for the assurance of international termination fees.

UPM argues that the Castel’s testimony should be excluded because it is irrelevant, speculative and unreliable. They further argue that Digicel will be unable to show they suffered any harm without Castel’s testimony. Digicel may have put themselves at risk by not lining up sufficient other experts that have worked in telecoms regulation or fraud management to comment on the financial impact of fraud. The judge has previously limited the scope of Digicel’s arguments by setting a strict limit on what could be considered a potential fraud by UPM. They jury will only consider if UPM committed fraud by using what is referred to as ‘human behavior software’ (HBS). The supposed purpose of HBS is to assign calls to simboxes in different locations so that the distribution of calls mimics the patterns which would normally be seen with human customers, thus making the use of simboxes more difficult for Digicel to detect. As the judge put it:

The only relevant issues will be whether UPM Technology engaged in an active cover-up using HBS, whether such active concealment caused damages to Digicel-Haiti and, if so, the amount of such damages.

UPM will argue they made no misrepresentation to Digicel because the SIMs were obtained by Haitian citizens who were not employees of their company. If that argument fails, they will say there is no evidence of any financial damage being caused. And if that fails, they will argue the estimate of the value lost due to this fraud must be speculative. It will be fascinating to hear the jury’s verdict.