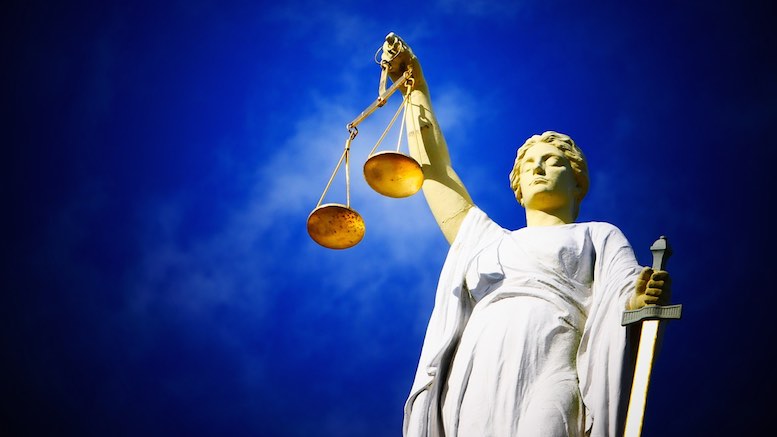 It seems Kenya needs a regulator to regulate the communications regulator. The qualifications for this regulator of the regulator are:

If you do not believe that such a vacancy exists, please read this article in Business Daily Africa. The director of Communications Authority of Kenya, Francis Wangusi, is suing his juniors for usurping powers. You read that right.

Mr Wangusi has accused Christopher Kemei, who was picked to act as the CA’s director-general following the former’s suspension in January, of usurping his powers and rendering him irrelevant despite his return to office by a court order.

Kemei is the agency’s director of licensing, compliance and standards. Wangusi resumed his position in February after an ill-fated attempt to kick him out of CA but it seems Kemei has refused to budge and has thus continued “making decisions and approvals that are reserved for the director-general”.

The purported illegal acting director-general, Mr Christopher Kemei, approved the following requests in the capacity of the director-general between January 31, 2018 and February 5, 2018 even after I had been reinstated as such and with knowledge and service of the court order

The CA has, as expected, denied the contempt allegations.

Mr Kemei is accused of authorising advertisements for tenders, the constitution of evaluation committee and approving imprest payments – tasks Mr Wangusi reckons are reserved for the director general.

It is very important that such approvals are managed by the director.

The embattled CA chief executive has listed 46 illegal approvals, directions and correspondence issued by Mr Kemei in a span of one week. Mr Kemei is accused of authorising re-tendering for consultancy services to undertake review of HR practices and activities, including recruitment, promotion, remuneration and training of CA staff in the past three years.

Need I add that when the CA is so busy in such pissing contests, the telco operators and consumers are on their own?