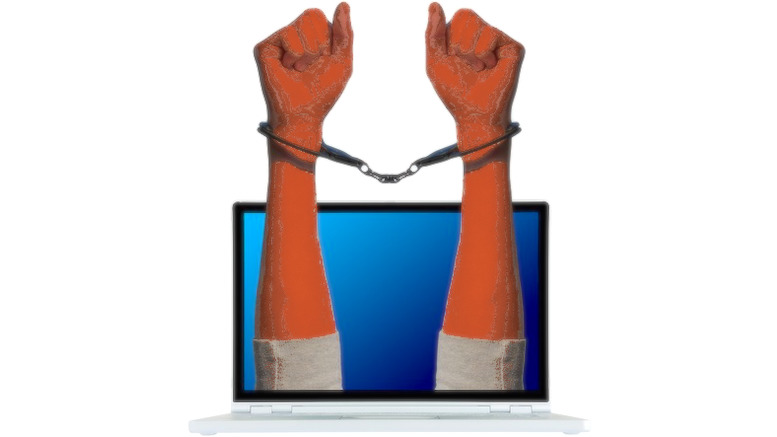 Several Indian publications have reported on Operation Chakra, a crackdown on international cybercrime led by India’s Central Bureau of Investigation (CBI). Of the many locations searched by Indian police, two were call centers used to make fraudulent calls to victims in the USA. News channel Mirror Now emphasized the seizure of assets from these two call centers during their coverage of the raids.

Operation Chakra is occurring in parallel with other highly-publicized Indian police operations that are tackling the online distribution of child pornography and disrupting international drug trafficking. As such, it may be tempting to exaggerate the importance being attached to international phone scams relative to other police priorities. Nevertheless, the raids were welcomed by Tom Walker, a senior fraud investigator at AT&T:

Most of these raids appear to have been based on information provided by US law enforcement. This represents clear progress in efforts to improve collaboration between US and Indian police. This is essential to stopping robocalling and is the result of years of painstaking investigative work.

I have always argued that telcos will see little return from the resources devoted to detecting crime unless the police are prepared to support these efforts by putting the criminals out of business. It is too early to say if Operation Chakra will lead to more of India’s fraudulent call centers being shut down, but it is encouraging to see the Indian authorities acting on intelligence provided to them from US law enforcement. We need to see more of this kind of international cooperation, backed by a willingness to arrest criminals and seize their assets.