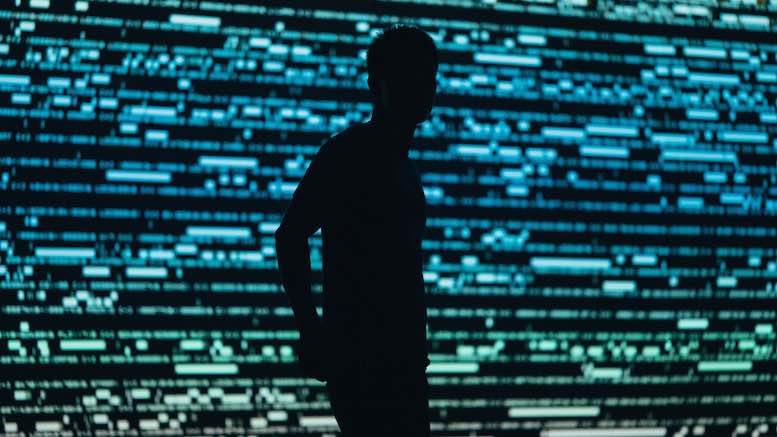 The US government has told its closest allies that Huawei is capable of covertly accessing mobile networks using backdoors that were designed for use by law enforcement, per a recent report by The Wall Street Journal. Their article states:

The US kept the intelligence highly classified until late last year, when American officials provided details to allies including the UK and Germany, according to officials from the three countries. That was a tactical turnabout by the US, which in the past had argued that it didn’t need to produce hard evidence of the threat it says Huawei poses to nations’ security.

Huawei is accused of creating backdoors that they can utilize without alerting telcos.

US officials say Huawei has built equipment that secretly preserves the manufacturer’s ability to access networks through these interfaces without the carriers’ knowledge… Other manufacturers don’t have the same ability, they said.

Not everyone seemed upset by the news. Orange reportedly does not use Huawei for either its 4G or 5G networks, but that did not stop Stéphane Richard, Chairman and CEO of Orange, from shrugging off the risks. Richard commented whilst appearing on French TV channel Business BFM:

This story reminds me of the story of weapons of mass destruction during the Iraq war.

So if the Americans have specific and factual information, let them share it with everyone concerned.

I can sympathize with why a proud Frenchman with political ties would still feel sore about the way his government was treated by the Americans over the Iraq War, an argument which became so petty that Republican politicians expressed their antipathy to France by renaming potatoes. Richard is not alone in wanting the Americans to produce evidence; last year Vodafone CEO Nick Read also demanded the sharing of any evidence about Huawei security issues.

However, telcos should be wary of trusting Huawei, even if they are worried about the market for 5G equipment suppliers being reduced to an effective duopoly. Huawei’s lobbying has consistently sought to shift the burden of demonstrating security and privacy away from themselves and on to the shoulders of telcos. Guo Ping, the current Rotating Chairman of Huawei, said at last year’s Mobile World Congress:

Carriers are responsible for the secure operations of their own networks.

For internal threats, carriers can manage, monitor, and audit all vendors and partners to make sure their network elements are secure.

Demanding evidence from the American government shows that telcos cannot confidently guarantee their networks are free from backdoors. The debate about Huawei continues to be an exercise in passing the buck. Telco CEOs should be wary of taking responsibility when Huawei is so keen to hand it to them.