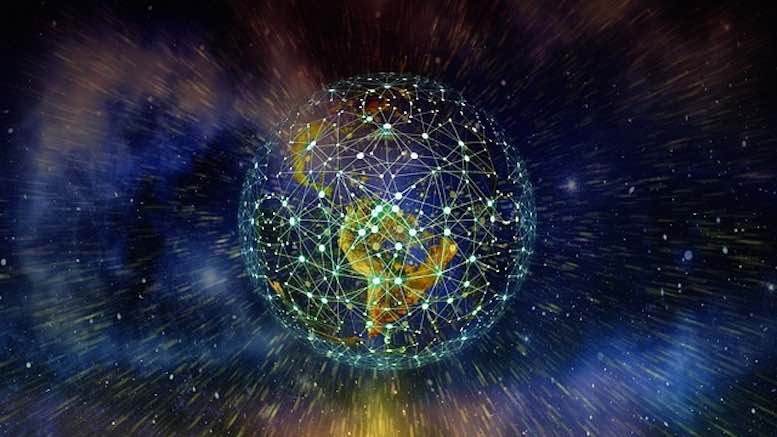 This week US-headquartered analytics business Mobileum announced the purchase of UK signaling security specialists Evolved Intelligence (EI). The price was not disclosed. The likely focus of the deal is EI’s SS7 and Diameter signaling firewall, which is reportedly used by “several leading mobile operator networks globally”.

Mobileum is owned by Audax Private Equity, which concentrates on investing in middle market companies and manages approximately USD13bn of assets. That their money is being used to finance the takeover of a business that supplies signaling firewalls likely reflects an expectation that spending on the protection of networks must rise. The logic is straightforward; we know networks are being forced to serve a growing number of devices whilst also enduring more attacks than ever.

Evolved Intelligence solutions have already been incorporated into the networks of signaling vendors such as Syniverse, Comfone and TNS. The Mobileum deal promises to inject further capital into the development of EI’s offerings, as the combined firm will “invest in the architecture for next generation distributed networks”. This promise also touches upon a key aspect of EI’s proposition, as highlighted on their website:

[The EI] architecture allows operators to deploy network applications at a much lower cost than ever before. It means that previously unaffordable applications can now be deployed to improve the control of roaming business, to boost customer experience and to improve network security.

There has traditionally been a lot of trust between network providers, harking back to the time when national monopolies had to work together to deliver international communications but knew of relatively few ways they could abuse each other. The current ecosystem for telecommunications involves a far more complicated web of relationships between all the businesses that are connected to each other. The sophistication of modern devices has also greatly extended the risk that networks will be used as a conduit for crime and other wrongdoing, sometimes by agents of the state. Given the global trends, Mobileum’s purchase of EI may prove to be a timely and profitable investment.