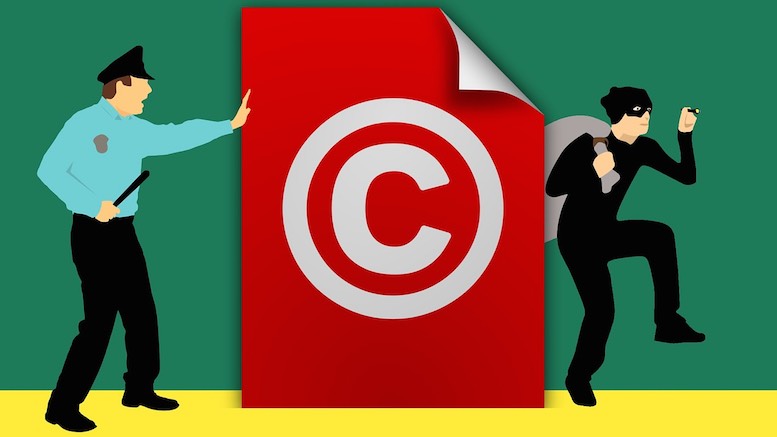 Can the making available – following payment of an IPTV subscription fee – of streams to unlicensed content amount to an infringement of copyright?

This is the issue that the District Court of Limburg (in Maastricht, the Netherlands) had to address in a recent case that anti-piracy foundation Brein brought against Leaper (also acting as ‘Flickstore’, ‘Dump Die Deal’ and ‘Live TV Store’).

Unsurprisingly, the court answered in the affirmative. The judgment (in Dutch) is available here.

What is interesting is the reasoning of the court, which also reviewed the interpretation of Article 3 of the InfoSoc Directive as provided by the Court of Justice of the European Union (CJEU) in its fairly rich case law.

The service offered by Leaper was structured as follows: further to payment by the consumer of the subscription fee, Leaper would send him a unique activation code (this, according to Brein, would involve the provision of a hyperlink in a shortened and user-friendly form) that would need to be inserted into a special Live TV app on the TV Box. This would allow the consumer to obtain an .m3u file and access thousands of TV channels on Leaper’s ‘FlickStore’, including subscription and film channels. The subscription would also grant access to over 1,000 links to unlawful offering of films.

According to the court the key issue was whether Leaper itself would make an act of making available to the public (which is part of the broader right of communication to the public ex Art 3(1) of the InfoSoc Directive) within the meaning of Art 3(2) of the InfoSoc Directive or whether instead, as Leaper claimed, it merely acted as an intermediary between the wannabe users and those who make the content freely and unlawfully available in the first place.

The court noted that the notion of communication to the public is not defined in the directive. The CJEU held that the concept should be interpreted broadly, so to comply with the objective of that directive, which is to grant authors a high level of protection.

The court then referred to CJEU case law which has stressed – amongst others – the relevance of considering whether the defendant has made an ‘indispensable intervention’ and pursues a profit-making intention.

Both were found to subsist in the case at issue, including Leaper’s awareness that the content linked to was not licensed (one of the slogans used was “Also being fed up with the limited channel offer and complicated television subscriptions that cost tons of money?”). The court concluded that Leaper would be making unauthorized acts of communication/making available to the public.

Also the argument that there would be no public because the activation codes were sent to individual users was rejected by the court: with its actions, against payment, Leaper would reach an indefinite number of potential recipients who can access the protected content and constitute therefore a new public.

As mentioned at the beginning of this post, this new Dutch decision is not surprising. It correctly applies the CJEU decisions on linking and communication/making available to the public, including the one that is probably most similar to the Filmspeler case; read more about Filmspeler here.

In the Filmspeler case the CJEU adopted a relaxed notion of what constitutes an ‘indispensable intervention’ on the side of the user/defendant, which it subsequently confirmed in its Ziggo decision.

The user/defendant plays an essential role when he intervenes: