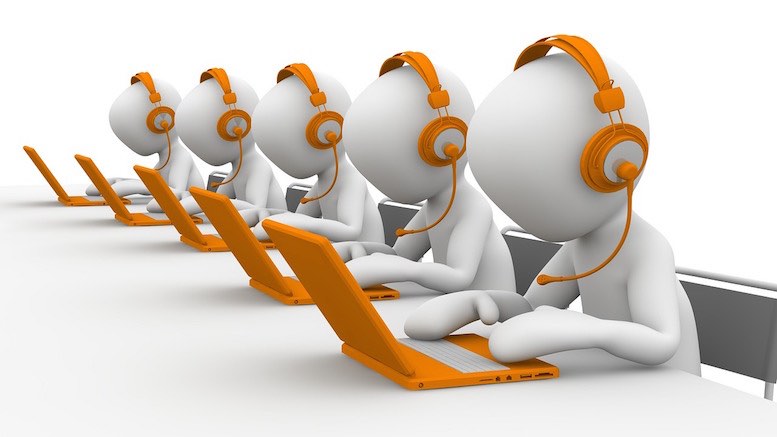 The Netherlands Authority for Consumers and Markets (ACM) has, in cooperation with several unnamed operators, removed 100 phone numbers from service after they were found to be used by scammers based overseas. The numbers were reportedly used by English-speaking fraudsters who pretended to be running IT help desks in order to trick consumers into giving them remote access to their computers.

The mission of the ACM is to protect consumers and oversee fair competition between businesses. In their statement, they commented on the need to manage the allocation of phone numbers.

Though any enforcement action is welcome, taking away 100 numbers without identifying or punishing the fraudsters behind them will have a negligible impact on the rising tide of frauds enabled by cheap international calls. The scale of robocalling and spoofing is now so large that the citizens of some countries have grown weary of receiving calls from con artists with foreign accents.

This case may also illustrate another factor that is protecting some countries more than others: the language used by the criminals. Whilst English is spoken widely in the Netherlands, it is telling that these fraudsters did not speak the native language of their intended victims. This reduces the risk to Dutch consumers, but also shows why all countries must now proactively seek to mitigate the risk of scammers using international voice calls to reach their prey.

If countries like the USA succeed in reducing fraudulent calls using techniques like STIR/SHAKEN, which verify the true origin of each call, then criminals will switch the focus of their attack to other countries which have not implemented such controls. It is only a matter of time before the organized criminals recruit call center staff that speak a greater range of languages.